How 12 Inmates Escaped A Prison By Only Using Peanut Butter 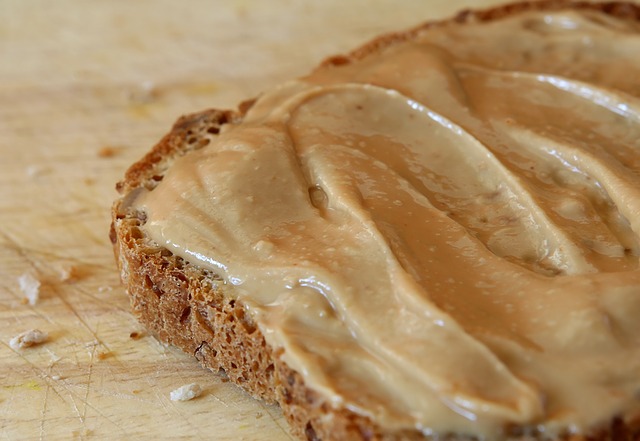 The resourceful prisoners changed the numbers above a door by covering it in peanut butter to look like a different number. They waited until a young and inexperienced guard was on duty and then asked him to let them into their cell. The officer hit what he thought was a number for the cell, but it was the button to open the outside door. The simple trick worked and the prisoners took off their orange prison uniforms and used blankets to climb over a fence that is topped with razor wire. Would you say that they ran out of the prison in a jiffy?

“It may sound crazy, but these people are crazy like a fox,” Walker County Sheriff James Underwood said at a news conference.
Inmates “scheme all the time to con us and our employees at the jail,” Underwood added. “You have to stay on your toes. This is one time we slipped up. I’m not going to make any excuses.” 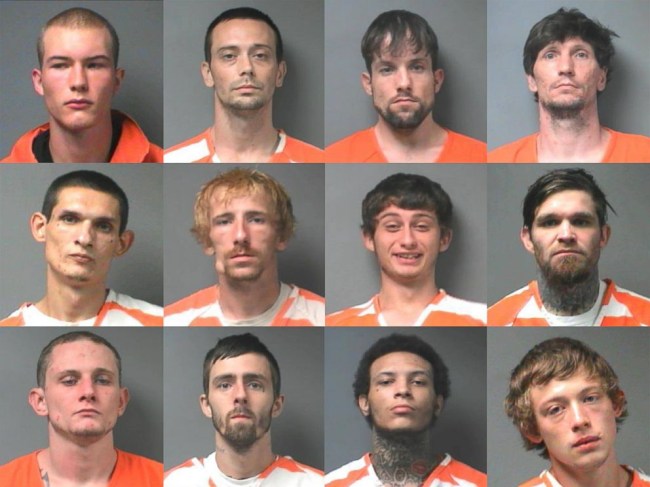 The 12 fugitives were between the ages of 18-30, and facing charges ranging from disorderly conduct to two prisoners who were incarcerated for attempted murder. A manhunt was organized and 11 of the inmates were recaptured within eight hours. The escaped convicts were arrested without violence, and the only person who was seriously hurt was an inmate who sliced his thumb climbing over the fence. No peanut butter sandwiches for El Chapo.

The only fugitive who has yet to be caught is 24-year-old Bradley Andrew Kilpatrick. And he should not have run out of the prison. He is serving time for charges of possessing marijuana and drug paraphernalia. What a fucking idiot. He’s going to get caught and then he is going to have his prison sentence extended way longer. It sounds like escaping a prison in the great state of Alabama without the use of force is a Class C felony, which carries out at least one year and one day and up to 10 years. All that for some fucking weed and because the guard opened the wrong door. That’s nuts!

“They took advantage of a young fellow that hadn’t been here very long” and who had to monitor 150 inmates at a time, the sheriff said. “They love peanut butter sandwiches,” Underwood added. These boys get that peanut butter in ’em, they get all antsy in their pantsy.