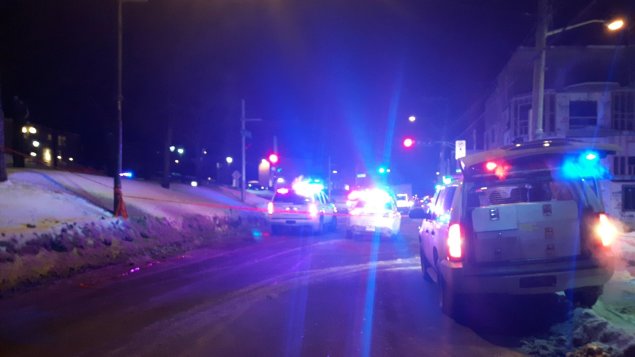 Tragic news coming out of Quebec, Canada on Sunday night as a shooting occurred that took the lives of five people. During evening prayers at the Centre Culturel Islamique de Quebec, gunmen shot several individuals.

There were allegedly three gunmen who shot at forty worshipers who were inside the building at the time of the shooting. Two of the suspects are in custody.

In June of 2016, a pig’s head was left on the doorstep of the building.

Tonight, Canadians grieve for those killed in a cowardly attack on a mosque in Quebec City. My thoughts are with victims & their families.