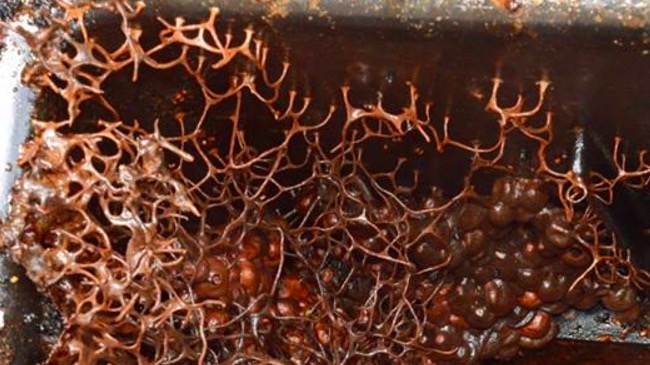 Australia is home to most of the deadliest creatures on planet earth. They’ve got the Irokonji box jellyfish, the deadliest jellyfish on the plant. The Blue-Ringed Octopus is also found in Australia, is also capable of killing adult human beings in a short amount of time, and it’s also amongst the most venomous animals on the planet. And this is all in the ocean, we haven’t even begun to discuss all of the horrifying and deadly creatures (crocodiles, snakes, spiders, etc) found on land in Australia. So, when you find something that looks like an alien species growing inside of the water meter at your home in Australia there’s plenty of cause to be alarmed.

That’s precisely what happened when Imgur user Robbie1249 found this terrifying substance growing rapidly inside of the water meter at his parent’s house in Brisbane, Australia. He freaked out and shared this image on the Internet, and people in Imgur freaked out (rightfully so) in kind. Here’s the terrifying substance, people’s reactions, and the answer to what it is (it is an animal) can be found below: 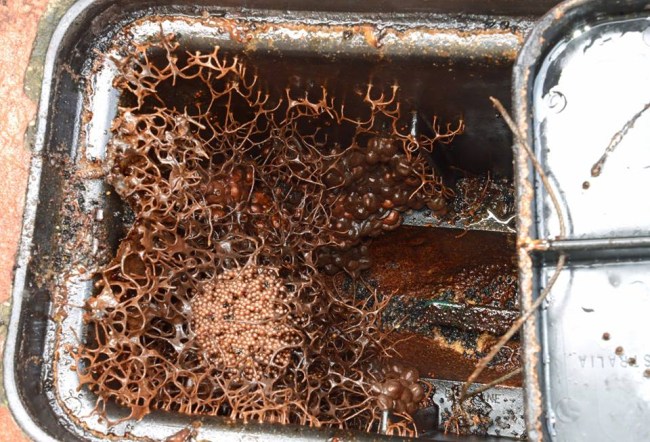 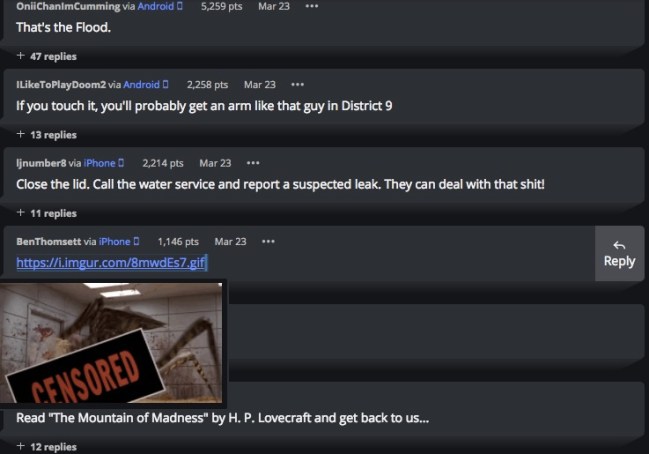 So, what is that insane substance that looks like it’s straight out of a Science-Fiction Thriller film? Here’s your answer:

The substance is Tetragonula, a stingless bee species found in Australia. You can learn more about this alien bee species in this video, and I’d like to send a big shout out to Matt Nedostup at Someecards for tracking down this horrifying image and the Internet’s reaction: