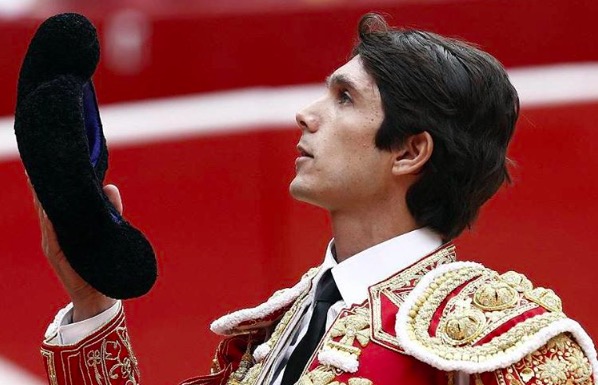 I’ve always wondered if my dog knew what I was saying outside of the words he associated with in his everyday life: “Sit,” “Walk,” “Eat.” Like I wonder if he knew what was happening when I was crying while looking at Facebook pictures of my ex with her new boyfriend. I mean. What.

Anyway, after a bullfighter who publicly expressed his distain for animals got gored to shit just weeks after his proclamation, I now have all the evidence I need. Animals know. And if you don’t respect them, you could end up in the hospital.

Sebastian Castella, who recently stirred the pot in the bullfighting world when he said “Like all animals, bulls do not have duties, therefore they do not have rights,” was served a little street justice while performing at the Bullring of La Santamaria in Bogota.

Castella only suffered minor injuries from the attack, but judging from the video below, the dude is lucky to have made it out alive.

Moral of the story: men in tight pants shouldn’t shit talk animals that could murder them.