I would say that a majority of the time most people are not happy with the results they see on a weight scale. But you weigh yourself anyways because you want to know how much of a naughty piggy you have been lately and need the scale to be your motivation to lay off stuffed-crust pizza or hit the gym. However, a college has taken away their scales because some students have complained that they were “triggered.” Yes, scales are allegedly triggering people. Which I apologize if anyone was triggered by the graphic photo of a scale as seen above.

Last week, Carleton University in Ottawa, Canada removed the weight scale from its campus gym after several students complained that they were “triggered” by it.

Or you could not use the scale and not be triggered. Do they realize that the menacing scale doesn’t just read people’s weight right? The person has to step on the scale to find out their weight.

The college placed a sign where the scale used to be which stated their decision of removal was “keeping with current fitness and social trends.” That would be fine and dandy IF over 20% of Canadians, roughly 5.3 million adults, weren’t classified as obese (Which is actually super healthy compared to the 36.5% of adults in the U.S. who are obese). And being overweight wouldn’t really matter IF obesity wasn’t linked to potentially lethal health conditions such as hypertension, type 2 diabetes, cardiovascular disease, osteoarthritis, and certain types of cancer. But it does, so being overweight matters to everyone since it is such a burden on any health care system.

“We don’t believe being fixated on weight has any positive effect on your health and well-being,” said Bruce Marshall, the school’s manager of health and wellness programs. “The body is an amazing machine and even when we are dieting and training it will often find a homeostasis at a certain weight.”

“It takes weeks, even months to make a permanent change in your weight. So why obsess about it?” he told the Charlatan. “Why not look at other indicators?”

“Scales are very triggering,” Carleton University freshman Samar El Faki posted to Facebook. “I think people are being insensitive because they simply don’t understand. They think eating disorders are a choice when they are actually a serious illness.”

Or you could use the scale to motivate you to push yourself to new levels.

The scale is used by athletes like boxers and wrestlers who need to know how much they weigh to determine their weight class.

They came first for the scales, and I didn’t speak up because I wasn’t a wrestler. And then they came for the mirrors, and I wore jeans with a ketchup stain for a week straight.

Do these poor cupcakes get triggered when they go to the doctor’s office?

And what happens when they go to the bulk food section of Whole Foods? There’s no getting cranberry harvest mix, spicy and mocha marble crunch without weighing the bag. 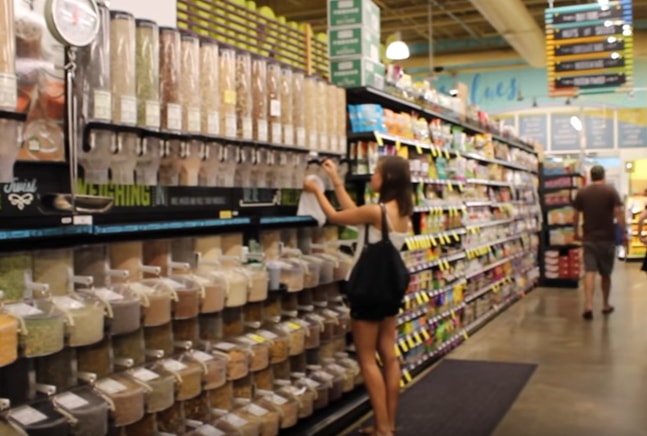 These triggered individuals will never be able to be truckers; they’d run away screaming in fear as soon as they arrived at the first weigh station. 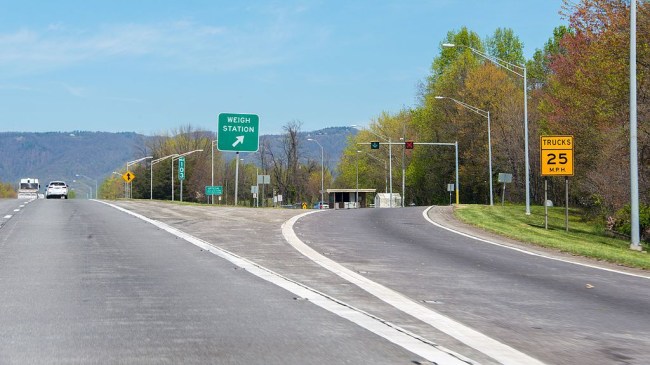