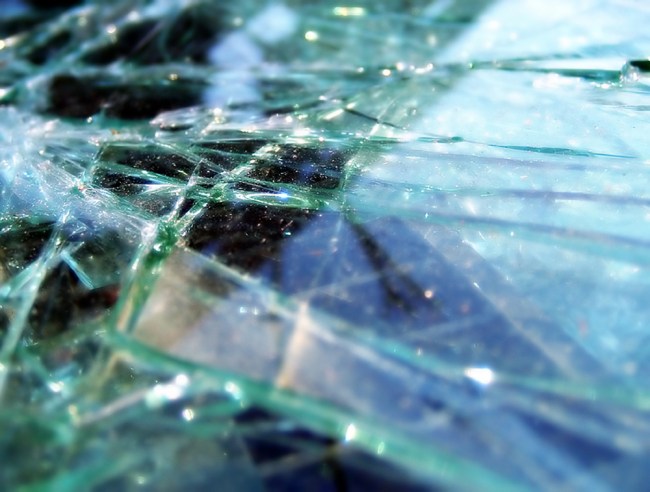 Florida Man? It’s **always** the Florida Man. This news is equal parts tragic and unbelievable. It involves drunk driving, sex while driving, and the death of a new mother.

Frankly, I don’t see how anyone can justify driving drunk/over the legal minute in 2017 when Uber/Lyft are so readily available. Especially when it’s the first time you’ve gone out on the town after your second child was born. How are your kids not at the forefront of your mind the entire night?!

A judge in Florida gave a stern admonishment to a man she sentenced to five years in prison for a drunken wreck that killed his wife as they had sex, calling it one of the “most senseless, tragic acts” she had ever seen.
Palm Beach County Circuit Judge Laura Johnson sentenced Matthew Notebaert, 33, on Wednesday for the fatal crash on March 8, 2014, as the couple celebrated Amanda Notebaert’s first night out after giving birth to their second child.
“This isn’t your first chance,” Johnson told Notebaert, according to the Palm Beach Post. “You’ve been to jail before, you’ve been on probation. … You failed your wife, you failed your children and you failed all your family that is here today.”

If you’re like me then you’re wondering how exactly all of this happened. According to reports, they pulled over so that his wife could climb on top of him in the driver’s seat and they couple started having sex. You’d think that they would’ve stayed parked and finished up with the car remaining motionless, but you’d be wrong. They were traveling 55 mph in a 30 mph zone, and according to the Post‘s report, Matthew Notebaert said that ‘the next memory he had was waking up in the couple’s Chevrolet Equinox next to his wife’s body.’ His wife’s head had gone through the windshield and she was pronounced dead at the scene. What happened? They ignored all of the ‘Dead End’ and warning signs and drove their car off the road and soared a full 30-feet into a canal before crashing just one block away from their home.

Bros, don’t drive drunk. And don’t drive while having sex in the driver’s seat. If you really need to go at then pull over and have sex on the hood of your car or in the back seat. Don’t put your life or the lives of others at risk. Everything about this is totally fucked.

According to the New York Post, Matthew Notebaert’s blood alcohol level was over 2x the legal limit in Florida and he also was found to have marijuana in his system, though I’m not sure how they tested for the presence of THC because those tests are pretty unreliable at the moment.

This is a tragic loss of life that was easily preventable if they didn’t make a series of very stupid decisions. Relatives of the deceased mother will now take care of the couple’s two children.