High School Student Awarded $1.25 Million After Teacher Forces Her To Pee In A Bucket During Class 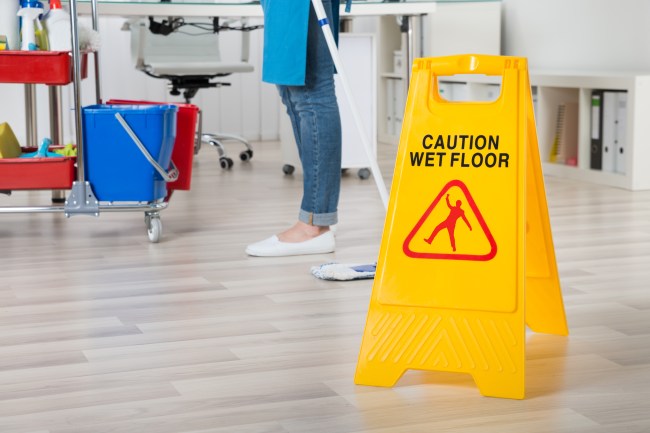 In seventh grade science class, one of my classmates asked the substitute teacher if he could use the restroom. The substitute, trying to assert a delusional sense of power in the classroom, denied his request. Minutes later, the student asked again, more urgently. To no avail.

Soon thereafter, the dude shit himself in his seat. It managed to find its way out of his pants and on to the floor and smeared on his seat. Students claimed they saw a skid mark on the classroom radiator, which is a claim I cannot confirm or deny. Everyone rushed out of the class, many screaming.

I have never felt so bad for a human being in my entire life. I almost cried for him, as he was not one who was socially capable of withstanding this level of humiliation. At the end of that year, he transferred to the all boys private school and I’d bet none of my classmates have heard from him since.

I can’t help but think that that incident haunts that guy almost every day of his life. What should haunt him more, however, is potentially forgoing millions after failing to report the teacher.

A jury has awarded $1.25 million to a former San Diego high schooler who was denied a bathroom break and forced to urinate in a bucket, reports Daily Mail.

The girl, who was 14 at the time, used a bucket in the supply room of Patrick Henry High School in 2012 after her art teacher thought it was school policy to prohibit bathroom breaks in 25 minute lessons.

Gonja Wolf took this rule so seriously that she purchased a bucket that could serve as a makeshift toilet in such instances. The popular art teacher even admitted to using it herself a few times when working late at the school. 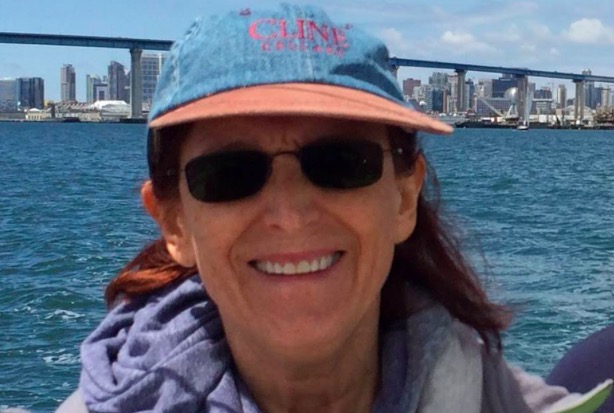 If you squint both your eyes and focus closely on Gonja, you can see a little Ms. Lippy in her.

After word spread about the incident, Wolf, who had no record of discipline, was put on paid administrative leave and never returned to campus.

The student was reportedly mercilessly teased, traumatized and even attempted suicide. She was forced to transfer schools two times. The girl, now 19, has since received a diploma from a charter school put is still seeking therapy for post-traumatic stress caused by the bucket debacle.

The jury awarded the girl $1.25 million in damages and $41,000 to cover past and current medical expenses.

Jesus, I’d take a shit in Times Square after a Chipotle burrito bowl and have it broadcasted on Buzzfeed’s Facebook Live for my rent to be covered for a month. Pissing in a bucket? I’ve done more embarrassing things since I woke up today.