Jack Daniel’s Now Makes Coffee, And Just Because You Drink Old No. 7 Coffee Does Not Mean That You’re An Alcoholic 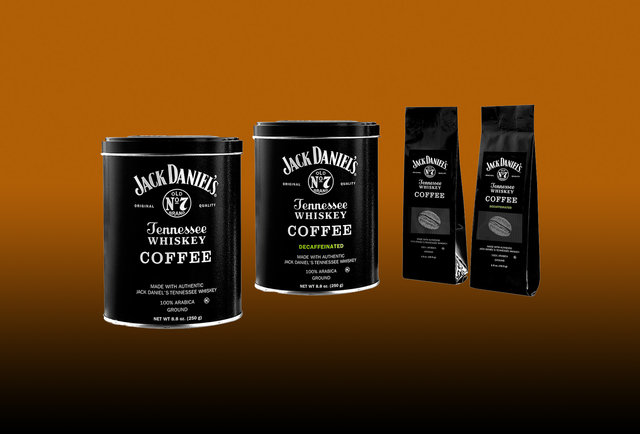 On Thursday, Jack Daniel’s officially began selling a line of whiskey-infused coffee in partnership with specialty roaster World of Coffee. Are people not aware that Jack Daniel’s coffee has been around forever? I’ve been heavy-pouring JD into my morning brew for years.

Currently, the JD coffee is only available at its Lynchburg Hardware and General Store in Lynchburg, Tennessee, and online.

Pssst. Hey degenerate alcoholics. While this does not have alcohol, you could keep one of these Jack Daniel’s Coffee containers by your desk. Then when someone asks if you are drinking at work, you whip out the Jack Daniel’s Coffee and say, “No, my coffee is whiskey-infused with authentic Jack Daniel’s Tennessee Whiskey, but there’s no alcohol in it.” Meanwhile, you actually have regular coffee with Jack Daniel’s in it.

Good to the last drop.