WTF? Mushrooms Can Grow Inside Your Stomach? This Lady Had Some Removed And OH…MY…GOD 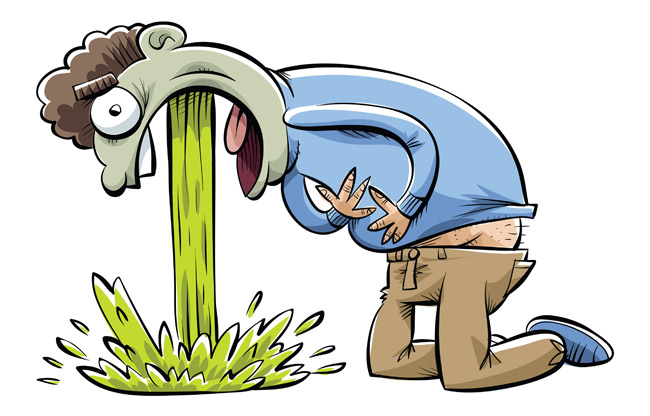 I have seen a LOT of really gross and scary things in my time here, but this here is an all-timer.

First off, am I the only one who didn’t know that mushrooms could grow inside your stomach? Like full-blown mushrooms, just growing away like they’re in a forest or some shit?

Because according to the Mirror…

A woman had to have mushrooms removed from her stomach by surgeons after they began to grow inside her.

Doctors shared gruesome footage of the fungi lodged in the 50-year-old woman’s gut – some of which had grown to up to 7cm long.

The mushrooms became stuck in the woman’s stomach as she often reportedly cooked dry mushrooms directly without soaking them and didn’t chew them properly.

The video below of this woman having the mushrooms removed from INSIDE HER STOMACH is in Chinese, but that’s really the least of your worries should you decide to watch it. And if you do decide to watch, well, good luck.