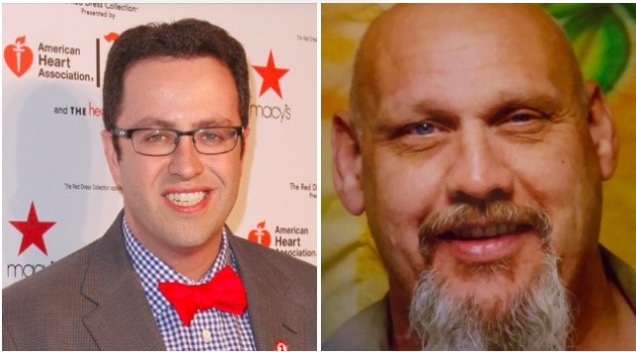 Almost a year ago to the day, 61-year-old Steve Nigg attacked former Subway spokesman Jared Fogle in the rec yard of the Englewood prison in Colorado and gave the child molester a bloody nose, scratches to his neck and redness and swelling to his face.

Nigg, an otherwise peaceful inmate who was put in the can for selling guns he inherited from his father, was set to be released early on good behavior before his outburst. Nigg reportedly hates pedophiles so much, he asked authorities to send him to a higher security prison so he could avoid interacting with pedophiles, according to the NY Daily News. Nigg was ultimately moved to an Oklahoma prison.

In a letter he wrote to TMZ, Nigg revealed that Fogle, who plead guilty in federal court to possessing child pornography and traveling to pay for sex with minors, was idolized by fellow child molesters in prison.

“Jared is their hero,” Nigg wrote in the letter. “You would not believe how arrogant Jared was. He hired bodyguards and the other child molesters looked at him as if he was a god.”

Nigg says that he’s “lost good times (time off his sentence) and spent many months in the hole, plus the loss of commissary and email.”