The 10 Most Important Websites In The History Of The Internet 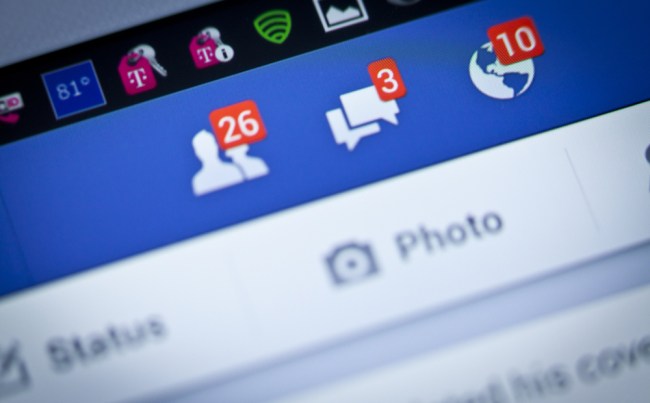 We’re big fans of the Internet. It gives us money and titty pictures, and those are two of the pillars of any wildly successful enterprise. But we wouldn’t be here today if it wasn’t for the work of our forefathers, who created websites that changed the entire fabric of the Internet, and in some cases, even the world.

Some are among the most popular websites ever, while a couple you may have never even heard of, but in the end, what the following 10 websites all have in common is that they are members of an elite group: the most important websites ever.

CERN is on here for one reason: it was the first website ever. Yes, this little site – you can still see a snapshot of the site – is the OG of websites. It’s nothing much, just a few explanations, a couple of links… and that’s it. But the first is always important, if for nothing else than to show that it can be done.

This was the dawn of a whole new world, an exciting and ridiculous world that would change all of our lives in gloriously stupid ways. It’s only appropriate that the first website belonged to CERN – the European Organization for Nuclear Research – if only to remind us all that the nerds are the alpha and omega of this whole damn thing, and we best not forget it. 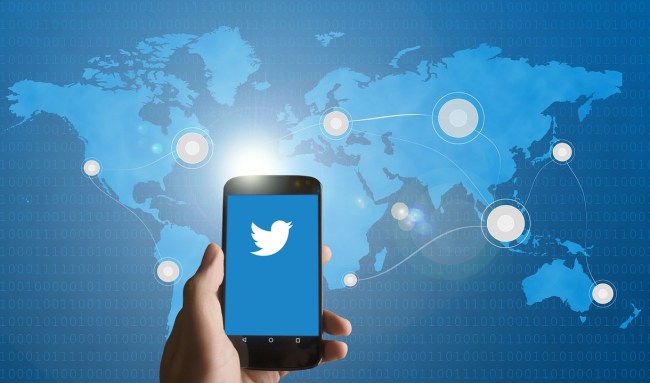 Yeah, I know. Twitter has become that annoying know-it-all who never shuts up. But still, you can’t deny its cultural impact. Hashtags are everywhere now – hell, people even use them outside of Twitter, which… uh, that sure is something, I guess – and companies large and small obsess about how best to use Twitter and monetize its millions of users. That’s because Twitter has basically taken over the game when it comes to how a certain segment of the population – some would call them hipsters, others tastemakers – utilizes social media.

For better or worse, this is where culture gets its talking points from these days, and it’s hard to get more important than that.

Wikipedia is one of those things that doesn’t seem all that important until you think about what we’d all do if it suddenly ceased to exist. That’s because you probably don’t even realize how much you use it. It’s just become a part of the everyday Internet experience. I may be slightly biased here because I use it all the time, but that just highlights my point. We all have a mostly reliable, ridiculously thorough encyclopedia at our constant fingertips. That’s some old-school sci-fi kind of shit if you really think about it.

But more than that, Wikipedia has made everyone stakeholders in the world of information. It has democratized knowledge, and it’s hard to really appreciate the impact and importance of something like that. You can learn just about anything now, with just one quick click.

You know that funny story/meme/picture everyone’s been sending around your office today? Yeah, chances are that it originated over on Reddit. Or at least was popularized there. That’s because Reddit has essentially become the central hub of the Internet, the place where everyone gathers to decide just what we’re all going to be talking about for a while, from thugged out videos to breaking news. There are entire on-line industries and ecosystems that basically depend upon Reddit for survival. It is the lifeblood of the Internet right now, which I think is how the movie Idiocracy got started, but hey, fuck it, I’m ready for President Camacho.

Yahoo was really the first search engine to blow open the Internet for people. Sure, there were others – AltaVista, Lycos, etc. – but Yahoo is the one that ruled the kingdom. It’s the website that people made their homepages back in the ‘90s and made non-nerds feel comfortable with the whole idea of this newfangled internet. All you had to do was type in whatever dumbass thing you were into, and Yahoo would do the rest. It was maybe the first big Internet leviathan, and while it might not be the boss today, just about every major Internet monster owes something to it. Google might have won the game, but Yahoo started it. 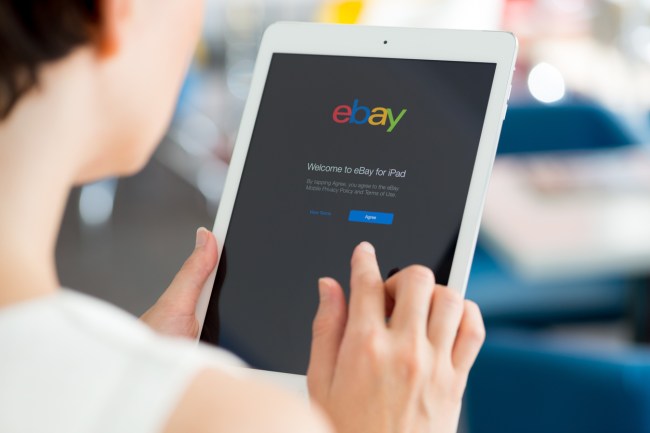 eBay is important for a couple of reasons – it streamlined and legitimized the consumer to consumer trade that the Internet was pretty much born for, and it made the whole thing much more accessible to your everyday moms and dads, aunts and cat ladies.

Suddenly, everyone not only could use the Internet easily, with minimal instruction, they now had a reason to. Your Aunt Gladys wasn’t getting online back in the day to check out tiny jpegs of Pamela Anderson or to argue with whatever dark corner of the nerd hive had woken on any given day, but she sure as hell was logging on to buy her some of those sweet cat figurines. So, uh, thanks, eBay?

Speaking of old ladies and cats…

Look, there were a lot of social networking sites before Facebook, so it’s kind of hard to make an innovation argument here, but to be honest, all other arguments are rendered moot in the face of one unassailable argument: Facebook is massive. Its size and popularity essentially defined the whole idea of social media for a lot – a lot – of people. This is what brought Grandma to the Internet. It’s what finally made the Internet so widespread that it became a central part of culture as a whole, part of fabric of our everyday lives instead of just a neat tool or a jackoff machine for nerds.

For better or worse, Facebook not only changed the game, it became the game.

The Internet world can be broken up into two eras: BY and AY, Before YouTube and After YouTube. I know that sounds ridiculous, not to mention vaguely sacrilegious, but it’s true. YouTube completely changed the game. It not only ushered in the video era of the internet, the impacts of which should be ridiculously obvious if you’ve spent more than five minutes dicking around online, it sped up the transition from the dinosaur dial-up days of yore to the high-speed Internet world we know and love today.

Sure, there’s a bit of a chicken or the egg argument to be made there, but you can’t deny that YouTube created a centralized location that made the whole thing explode. Why? It’s that magic word again: accessibility.

Remember Napster? Well, you should. And I don’t just mean as one of those “Hey, remember when?” sort of jokey nostalgic deals you might see on VH1. Sure, while it probably instantly conjures up an era of baseball cap wearing bros in their dorm-rooms and old school Britney Spears posters from before she became a Greek tragedy of a human being, it also remains one of the single most important Internet innovations ever.

I say “innovations” because it wasn’t really a website so much as a service, but, A) let’s not get into a semantics game here about what is and isn’t a website because we’re better than that, bros and B) there was no way I could write something like this without including Napster.

That’s because it completely changed not only the Internet, but the entertainment industry as well. This is where file-sharing on a large scale, easily accessible (there’s that word again) to millions, was born, and caused the industry to freak out, sue everyone and then settle down and try to figure out how to make it all work for everyone. The result is the Internet you see and live on and play on today. Napster was both a shock to the system and a bright light shining on where everything was headed. File sharing changed everything, and Napster is what that will always be mostly closely associated with it.

Again, not technically a website, but that’s just because it predated websites, and, like Napster, it fits with the spirit of the article. Plus, if you think I’m going to talk about the most important websites/services/etc. in the history of the Internet and not include Usenet, you’re fucking nuts.

That’s because, spiritually, Usenet is the Internet. I won’t get into the whole history of Usenet, or even what it is or isn’t, because that is a complicated mess that would take thousands of words to properly untangle, but Usenet is basically where the Internet as we know it was born. I mean that both figuratively and literally, as Usenet is where thousands of nerds gathered for the first time to interact and set the tone for everything the Internet was to become – for good and bad – and it was where Tim Berners-Lee announced the birth of something called the World Wide Web.

Yeah, that’s kind of important. This is where Internet culture was born, where all of the technical innovations that shaped the internet were gestated, and where human beings learned to behave like bridge-dwelling trolls for the first time, AKA the devolution of man. This is the monster’s origin story, right here, and it’s impossible to get more important than that.