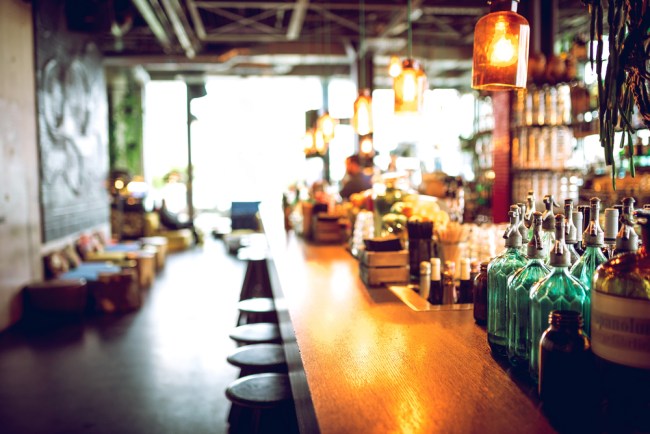 The numbers for 2016 are in, and the bros over at BevSpot have tallied up the most ordered beers and spirits of the past year. Most popular tequila? Patron, but that’s not really a shocker. Most popular beer? Bud Light. However, the second most popular beer is Corona which could prove to be a financial fiasco if President Trump sticks to his initial claim of a 20% tax on goods imported from Mexico.

I’ve pulled some relevant stats from the BevSpot report, so let’s take a look at what the most popular beer and booze of the last year was: 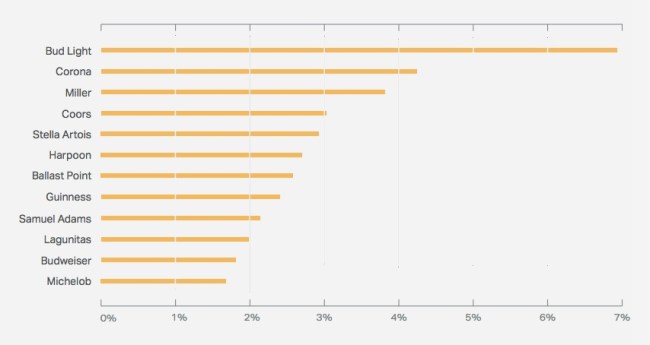 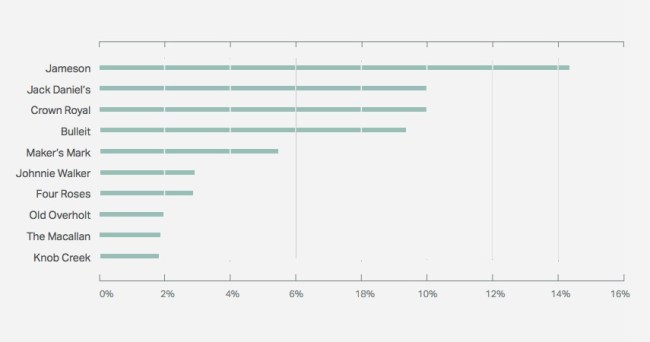 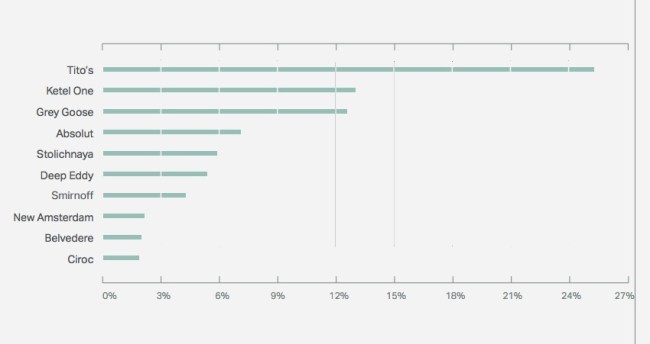 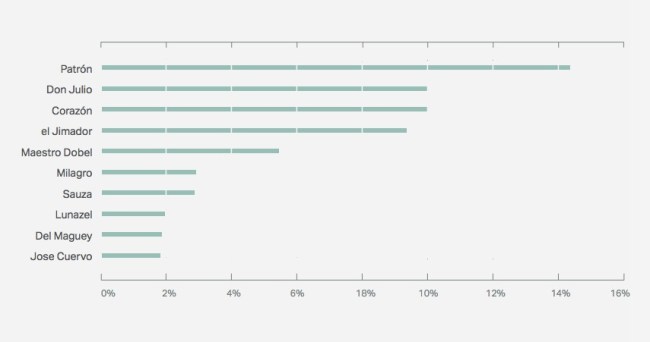 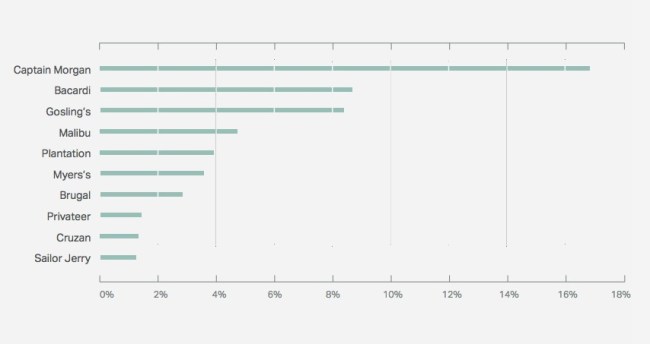 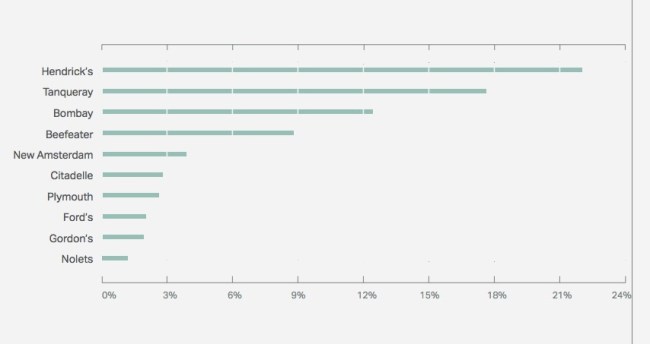 All this data kind of makes your signature cocktail order look pretty basic, doesn’t it? That Titos & Soda you’ve been sippin’ on for the past few months isn’t really unique all. BevSpot, the company who put together this report, is a software company which allows restaurants and bars to place beer and liquor inventory orders. So these numbers you see are taken from the thousands of bars across the nation ordering their boozy inventory through BevSpot, and in turn, we customers order from those bars.