The New Ken Doll Has A Goddamn Man Bun And Here Are 15 Things I Already Know About Him, Probably

New Ken doll has a man-bun. Climbing back into bed. pic.twitter.com/AiuPUxS7hM

Sadly, it was just a matter of time. Nothing is sacred anymore. As if not giving Ken a penis on the original model wasn’t cruel enough, Mattel rolled out its  ‘Fashionistas’ line with 15 new Ken dolls–with one sporting a samurai knot, sans penis, naturally. Now I know stereotypes are bad, and I know I’ve never actually met man bunned Ken, but I already know everything about him. Below are 15 traits that I know I know about the new Ken.

Ken claims he’s an ‘artist’ by profession, but the only piece of his work anyone has ever seen is the meaningless tribal tattoo that spans from shoulder to shoulder.

Ken bought a West Highland Terrier solely to dress her up for Instagram pictures accompanied with the caption #InstaDog. Bella is undernourished and suffering from a chronic skin disorder that Ken is incapable of purchasing the remedy for after buying tickets to Fyre Festival 2018. Bella will soon be featured in the next Sara McLachlan commercial.

Ken had sex with my girlfriend on a yoga retreat and he looked her in her eyes as he climaxed.

Ken long boards through red lights like a fucking asshole.

Ken will talk your ear off about how his kale-centric juice cleanse has saved his life before smoking three American Spirit cigarettes and mindlessly blowing the smoke in your face.

Ken has a gym membership to Equinox but spends the majority of his workout trying to help your girlfriend with her squat form.

Ken’s friend stays away from calves because he is vegan. 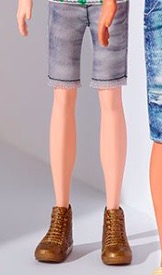 Ken has a vintage camera that he carries around everywhere. The camera has no film.

Ken thinks he’s too hot for Tinder and brags about being on “The League.” His lead picture is a shirtless mirror selfie and his profile reads “Live, Laugh, Love” accompanied with a Meryl Streep quote. Beta as fuck.

Ken has an “Endless Summer” poster on his bedroom wall but has never been surfing because he doesn’t want to get his hair wet.

Ken went on a service trip to Honduras once before dropping out of USC and constantly re-posts the picture of him playing soccer, sorry *football, with the poor village to remind you of what an empathetic dude he is.

BUT WAIT! Mattel didn’t stop there. They douchified Ken’s friends too, just to keep it consistent. Below are their stories, probably.

SAM (Goes by SAMUEL): Leads every conversation by mentioning the internship he had with VICE back in 2012. VICE has no record of Samuel ever being employed. 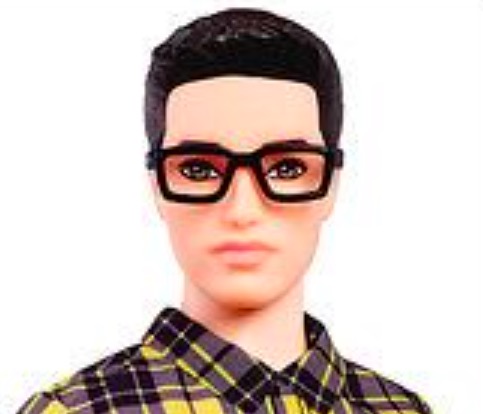 CODY: A former Vine star who made a fortune covering Ed Sheeran songs to his 14-16 year old girl fanbase. 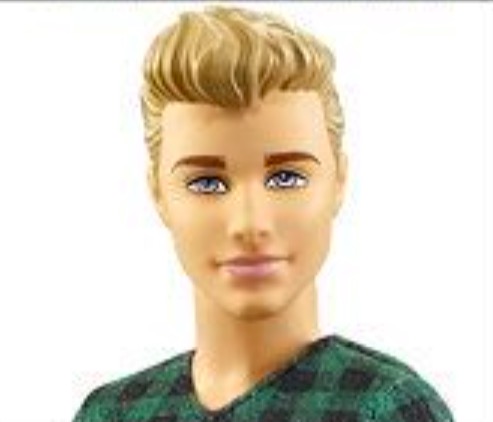 CHAZ: An Abercrombie and Fitch greeter who probably has skin cancer and should really get that checked out. 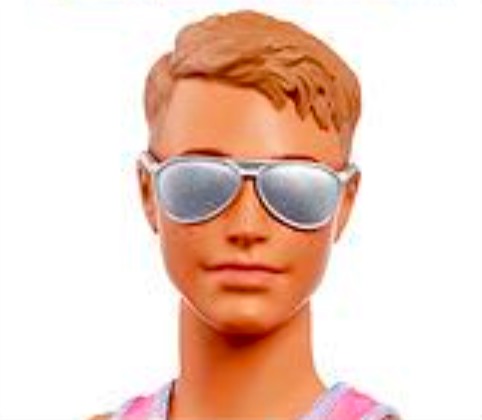 Ken and all his friends can go sit on a cactus. To hell with ’em.