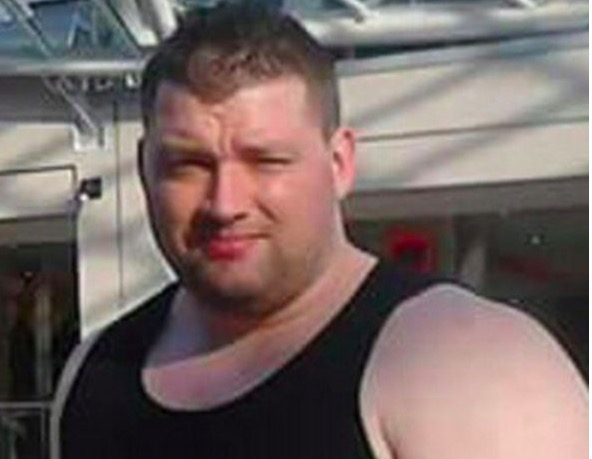 Women have a funny way of motivating. As men, a portion of our self-worth is how we are perceived in the eyes of our partners and 33-year-old Miro Judt learned this the hard way.

The Englishman was dumped by his girlfriend of six years after he let soda, takeout food, chips, and chocolate turn him into a 295-pound undesirable.

“My long-term girlfriend leaving me was the real turning point. She was so dismissive of me and had no belief that I could lose the weight.

“I felt so hurt, but I decided there and then that I was going to change and to show her that I could do better and improve my physique.”

Miro cut out all junk food and soda from his diet and replaced them with fish, chicken, egg whites and protein shakes. After adjusting his caloric intake and putting in twice daily cardio shifts as well seeking advice from a competitive body builder, the warehouse worker lost 90 pounds and became nearly unrecognizable from his his old self. 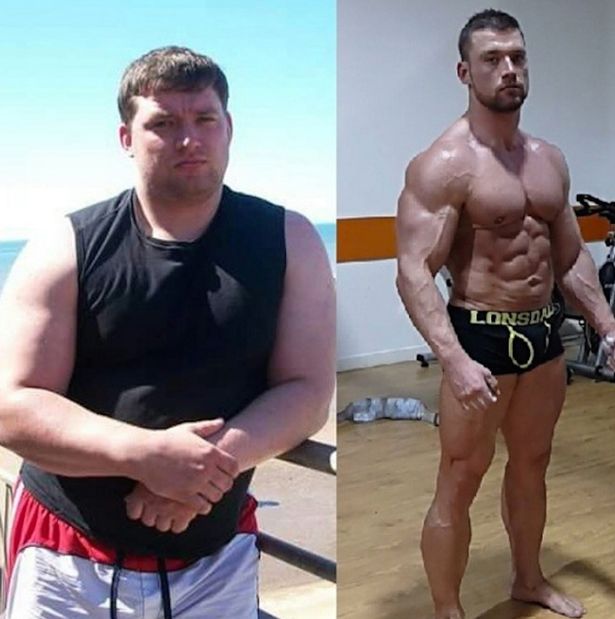 What’s more, is that he upgraded his woman as well. He met model glamour model Victoria Wilson on a dating website after she was impressed by his muscular physique, and now they are living together and have dreams of marriage. 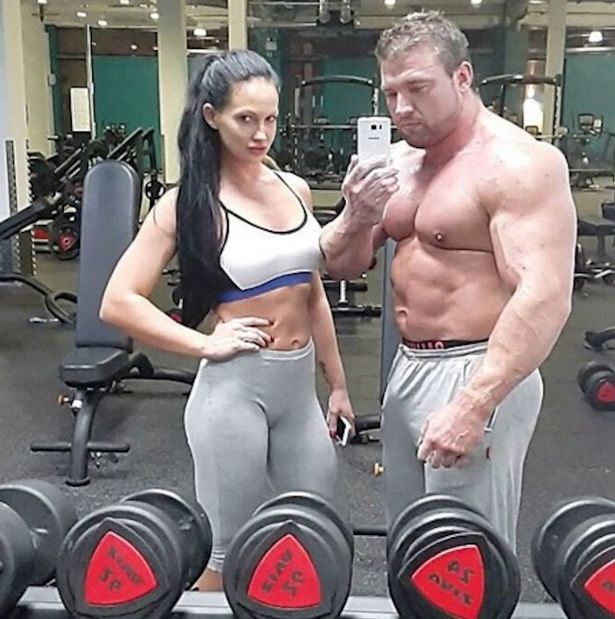 “Meeting Victoria was the best thing that ever happened to me, and she has really given me my confidence back.

We’ve even started hitting the gym together, and always help each other to make sure we are both sticking to our diets.

I know that the reason Victoria got with me is because of my physique, but we have been together for a long time now and I know that is because she loves me for who I am.

For me she is the one, and my hope is that one day we will get married. When I’m with her, I know that all this hard work to lose the weight really was worth it. If my ex girlfriend can see me now, I hope she’ll realise what she is missing out on.”

Good habits breed other good habits and before you know it, you’re shredded and have a smoking hot girlfriend. A true rags to riches tale.