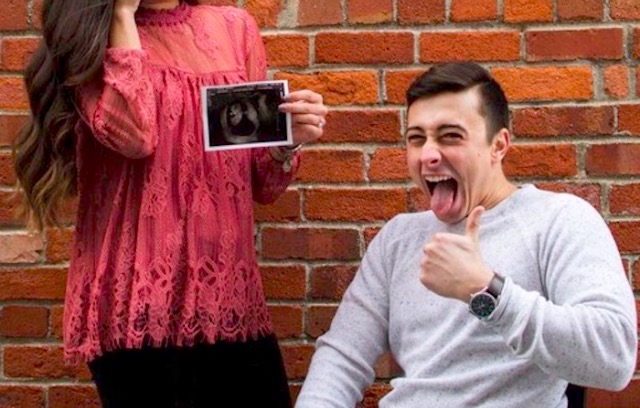 Amanda Diesen and Todd Krieg are having a child. That is great news for them, especially since Todd is paralyzed from the chest down and doctors told him it would be “nearly impossible” for him to conceive naturally.

Todd was paralyzed after a 2014 accident tragically cut Krieg’s professional motocross career short. If there’s any silver lining to Krieg’s injury, it’s that he met the love of his life while he was in rehab, as Amanda was his physical therapist. After he was discharged from therapy, Amanda moved across the country to be with Todd. Despite numerous professional opinions claiming conception is not in the couple’s favor, Todd’s pecker defied the odds. Good work, Todd’s pecker.

He broke the news to friends and family with a photo for the history books. 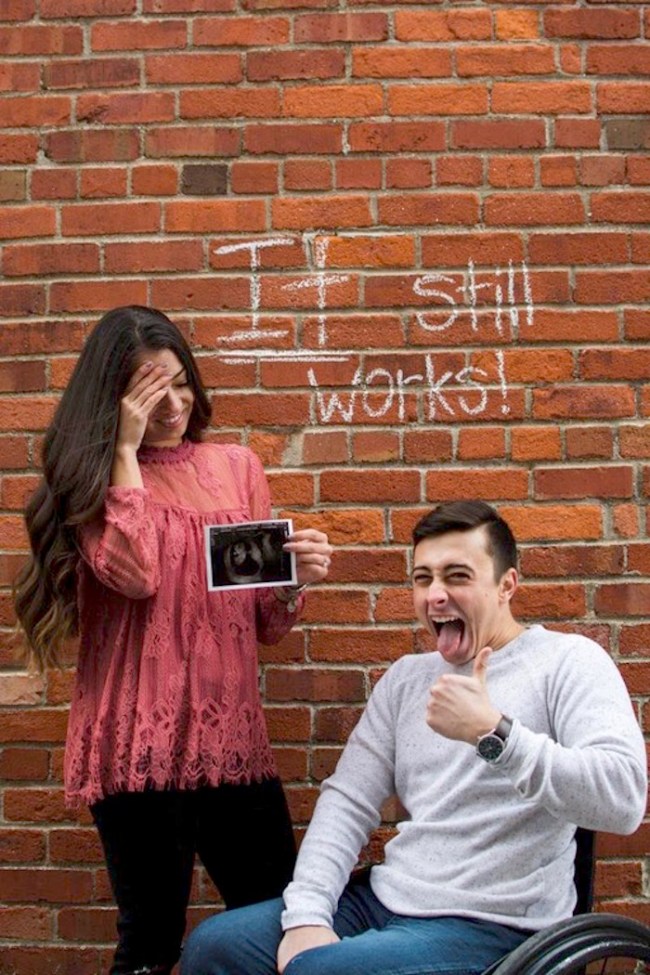 The couple has also entered a contest to win their dream California wedding. You can vote for them here, they deserve it.

Congrats to Amanda and Todd on their bro bun in the oven. 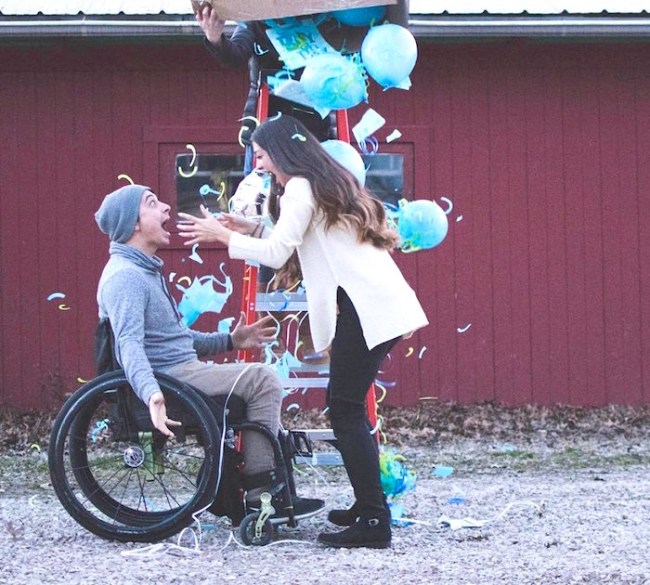