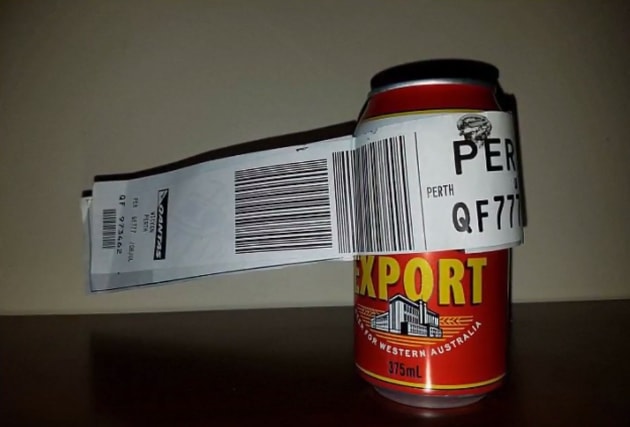 This dude checked-in a can of beer as his luggage on his flight. That’s it, just one singular can of Emu Export lager. On Saturday, a flyer checked-in his precious cargo at Melbourne Airport in Australia. The passenger on Qantas flight QF777 arrived at Perth Airport and there was his magical traveling beer at the baggage claim taking a ride on the conveyor belt. Surprisingly it was undamaged and unconsumed. Hopefully, this individual did not pay $50 to send a $2 beer on a flight.

“My mate works at the airport and we hatched the plan as a laugh – I half didn’t expect it to come out the other end,” the anonymous passenger said. “But when it did it was sent out well in front of all the other luggage, so the baggage handlers obviously appreciated it.” 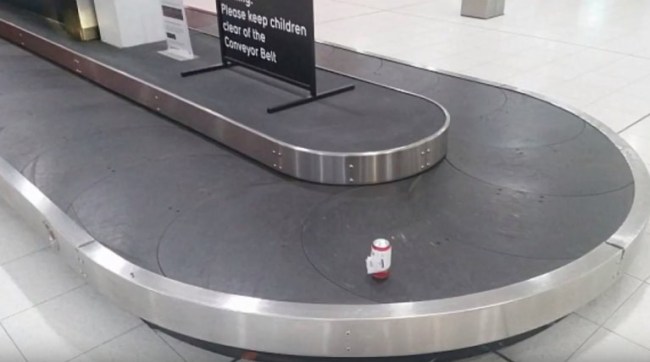 The dude was lucky to get his brew because if one would surmise that most baggage handlers who saw that beer would have cracked open the cold one with the boys.