Principal Forced To Resign After High School Students Expose Her 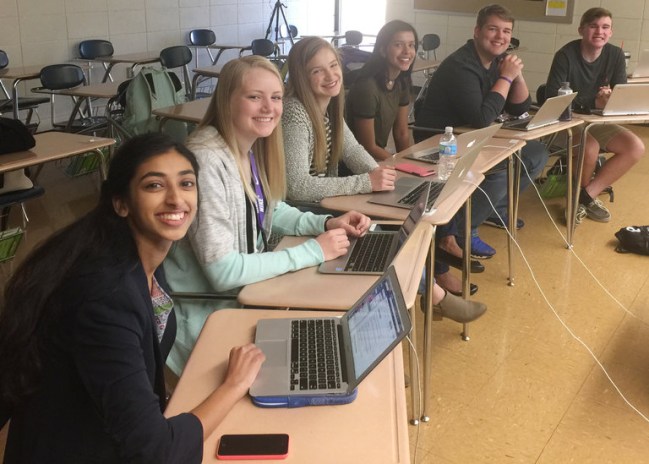 Journalists who wrote for the school paper interviewed incoming Pittsburg High School principal Amy Robertson. Just a simple and harmless interview with a bunch of high school kids. The newly-hired headmaster never saw her own demise coming at the hands of some snooping teens.

“She was going to be the head of our school, and we wanted to be assured that she was qualified and had the proper credentials,” Trina Paul, a senior and an editor of the newspaper said. “We stumbled on some things that most might not consider legitimate credentials.”

Well surely someone from the Pittsburg Community Schools Board of Education verified Robertson’s credentials and deemed her qualified to be the headmaster at a school.

The group of students, including Gina Mathew, Kali Poenitske, Maddie Baden, Trina Paul, Connor Balthazor, and Patrick Sullivan, did some probing and found the college that Robertson allegedly received her masters and doctorate degree wasn’t legit.

Robertson, who was slated to begin working at the high school on July 1, attended Corllins University. The students discovered that Corllins University was not currently accredited by the U.S. Department of Education and was accused of being a diploma mill. The Better Business Bureau says Corllins university is not BBB accredited.

Robertson rebutted the allegations by saying that she received her degrees at Corllins before the university lost its accreditation.

Robertson argued that she received degrees from the university in 1994 and 2010, and Corllins’ current accreditation status was “not relevant.”

“The current status of Corllins University is not relevant because when I received my MA in 1994 and my PhD in 2010, there was no issue,” she said. “All three of my degrees have been authenticated by the U.S. government.”

The incoming principal told the students that she had taken most of her courses online, but occasionally traveled to its campus in Stockton, California.

The high school students couldn’t find any evidence that such a campus had existed. In 2010, the BBB said that “the true physical address of Corllins University is unknown.”

Robertson then went the “fake news” route and said the students’ allegations were “not based on facts.”

The day before the scathing article was released, the Pittsburg Community Schools Board of Education board said that Robertson brought “decades of experience” to the district.

Robertson was currently working as a CEO of education consulting firm Atticus I S Consultants in Dubai, where she had lived for 20 years.

“In light of the issues that arose, Dr. Robertson felt it was in the best interest of the district to resign her position. The Board has agreed to accept her resignation,” the board said in the statement.

School District Superintendent Destry Brown said he felt like he had let his teachers and students down. Um ya think? Maybe Destry Brown should do the right thing and resign as well?

Robertson has not made a statement since her resignation, but I imagine it would be something like this… 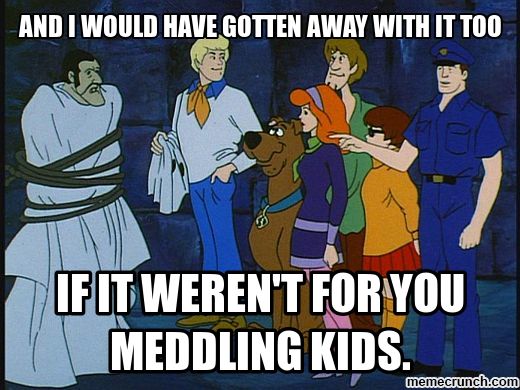