Science Says The Five-Second Rule Is A Load Of Crap So Go And Lick Your Poop Soup Off The Floor, You Dirty Heathen 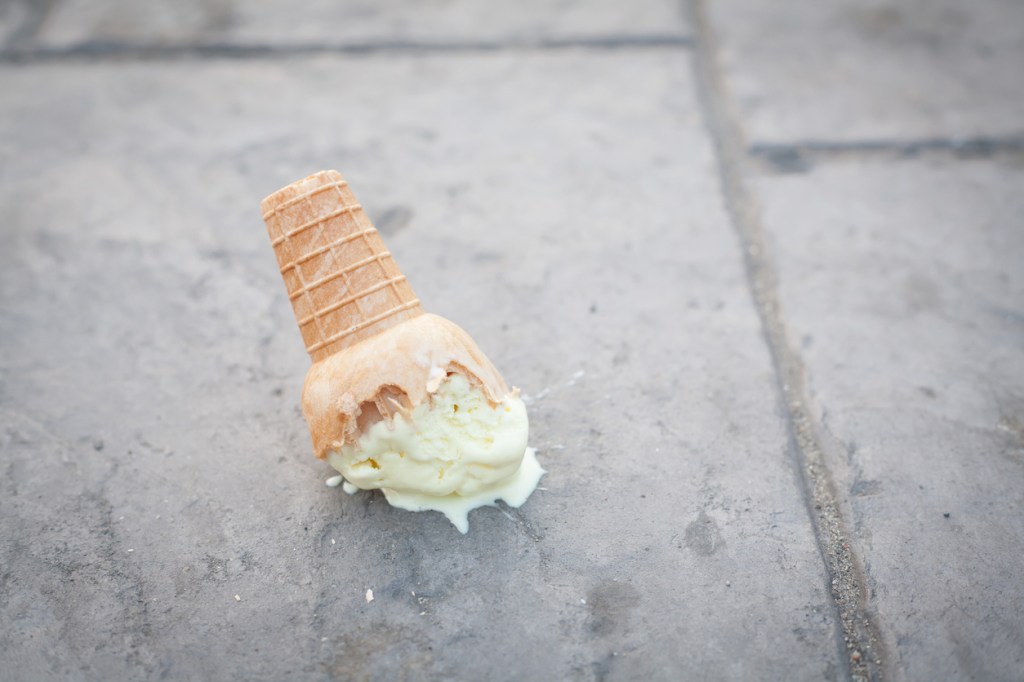 The following occurred at 12:34 EST in the BroBible office group chat:

Did David throw all caution to the wind and eat his sandwich? Did he throw it out? Or did he swap it with JCamm’s sandwich knowing that JCamm is a complete germophobe just for the sake of slowly chipping away at what’s left of his sanity after watching Keohan chug 4 containers of Papa John’s garlic sauce last month? Before I tell you, it’s important for you to know that how long David’s sandwich rolling around in the dirt for is fairly irrelevant, since science says the five-second rule is a load of horse shit.

According to Clemson University professor of food science Paul Dawson, the only thing that really matters is how dirty the floor is as opposed to how long your food is on said floor:

To test the rule, he coated a variety of surfaces with nasty salmonella bugs and then dropped bread on them for five, 30 or 60 seconds.

“We found that the amount of bacteria transferred to either kind of food didn’t depend much on how long the food was in contact with the contaminated surface – whether for a few seconds or for a whole minute,” he continued.

“It looks like what’s at issue is less how long your food languishes on the floor and much more how infested with bacteria that patch of floor happens to be.”

In one counter-intuitive finding, his research suggested that carpet was actually safer than tile or wood, passing on less bacteria.(via)

Clean carpet safe for the munching? Go ahead and drop your sandwich down there. Horse farm where every single square inch of the place is covered in feces? Yeah might wanna keep your soup in a bowl for the time being. However, Paul did include a disclaimer:

“But in the rare chance that there is a microorganism that can make you sick on the exact spot where the food dropped, you can be fairly sure the bug is on the food you are about to put in your mouth.”(via)

So what DID Covucci do with his sandwich? Well judging from the following message…

…he ate it. Color me unsurprised.