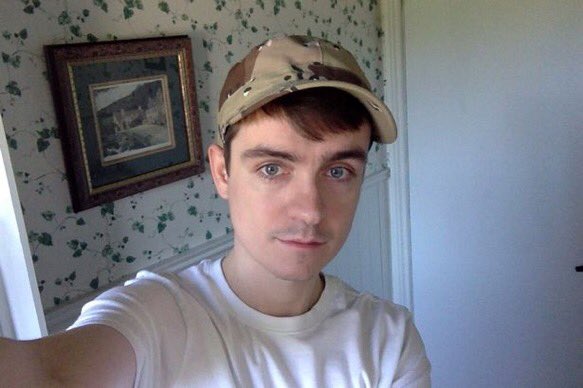 The suspect in Sunday night’s shooting at a mosque in Quebec, Canada has been identified as Alexandre Bissonnette. The tragic shooting that killed six people and injured another 17, was declared “a despicable act of terrorism” by Canadian Prime Minister Justin Trudeau.

The 27-year-old entered the Centre Culturel Islamique de Quebec and opened fire with an AK-47, shooting members of the mosque as they prayed.

There were more than 50 people inside the mosque at the time of the attack. The victims who were killed were all men aged between 39 and 60.

Originally, a second man by the name of Mohamed el Khadir, was detained after the attack on the Quebec City Islamic Cultural Center, but was released after he was determined to be a witness and not a suspect. First reports also stated that witnesses said the shooter shouted “Allahu akbar,” but it is not sure if it was the shooter saying it mockingly or the members of the mosque.

Less than 20 minutes after the terror attack, Bissonnette called 911 to tell authorities that he was in his car on a bridge near the Île d’Orléans and he was armed and ready to surrender.

He is in police custody and was being questioned Monday morning. Court documents say Bissonnette will be charged with six counts of murder.

Bissonnette is reportedly a student at Laval University near Quebec and appears to be a leader of local immigration rights groups and allegedly a far-right “troll.”

Police have not yet released details about the suspect’s motive for the shooting.

“This was a group of innocents targeted for practicing their faith,” Prime Minister Justin Trudeau said on Monday afternoon.

“While authorities are still investigating and details continue to be confirmed, it is heart-wrenching to see such senseless violence. Diversity is our strength, and religious tolerance is a value that we, as Canadians, hold dear,“ Trudeau said. “Muslim-Canadians are an important part of our national fabric, and these senseless acts have no place in our communities, cities and country.”

In June 2016, a pig’s head was left outside the Centre Culturel Islamique de Quebec during the Muslim holy month of Ramadan.