Warning: Once You Go Down This Inexplicable Never-Ending Twitter Hole You May Never, EVER Get Out 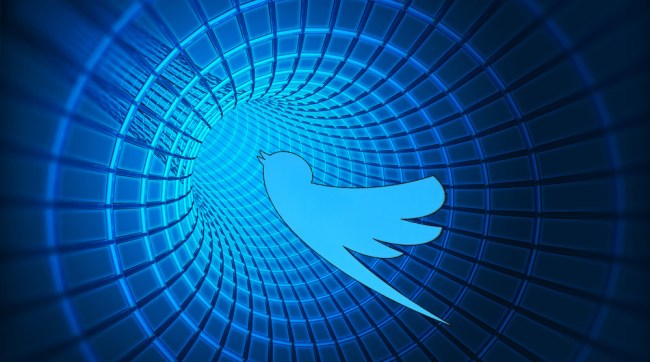 Twitter is good for a lot of things. Mostly it’s used for Twitter beefs between people who really would have been better served keeping things on the down low.

Then again, how else would be able to entertain ourselves so often when we really should be, you know, working?

And now, apparently, Twitter has found a whole new use: causing people, like me, to lose their goddamn minds thanks to this never-ending series of unexplained retweets that seemingly has no end.

Don’t say that you weren’t warned…

@captdope you can not be serious. It is all going to be ok…

This has shaken me to the core. Unacceptable. https://t.co/6BsocH4hV2

Horrifying. There are no words. https://t.co/Rdrlydkj1h

What are they all worried about?! I need to know…

I really hate this. https://t.co/YaK3Pu3Uni

I really hate this. https://t.co/YaK3Pu3Uni

What is? What’s insane?!

This is NEVER ok. My heart hurts. https://t.co/9qLVX8NVza

How do we continue to allow this? https://t.co/XuoDfZi6EP

Continue to allow what?!

If you want to keep on going, do feel free. And, please, if you do somehow get to the end, LET ME KNOW WHAT THE PROBLEM/ISSUE IS THAT HAS EVERYONE SO CONCERNED!

H/T (sort of, damn you) Some eCards