U.S. Government Is Growing The Worst Weed EVER And Passing It Off As Marijuana (PICS)

For any scientists conducting medical marijuana research studies, they must first gain approval from the federal government for testing. After that, they marijuana/cannabis/weed used in the study must come from the U.S. Government. Growing up, I’d always heard urban legends about how the government grew the stickiest weed on the planet and were light years ahead of the general population when it came to cultivating dank ass weed…Those urban legends were wrong.

A picture is circulating from the Multidisciplinary Association for Psychedelic Studies and it shows a sample of weed they were given by the federal government for a research trial on whether or not marijuana can be used to effectively treat post-traumatic stress disorder.

If you’ve seen any sample of weed in the past 3 or 4 decades, then this might confuse the shit out of you. This is no oregano, this is a bowl of weed provided by the U.S. government for testing and it looks like grass clippings from my backyard: 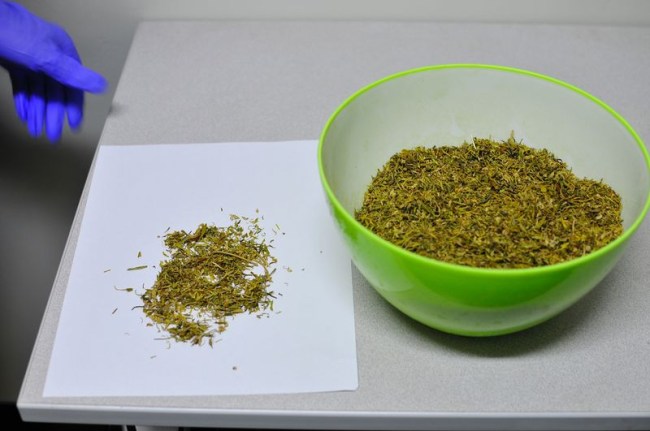 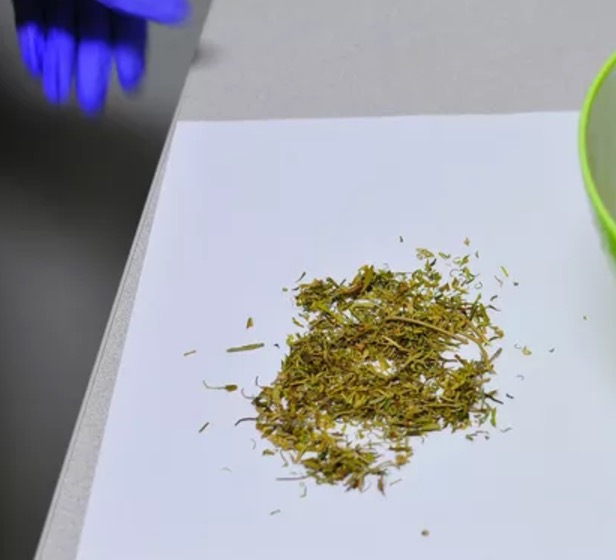 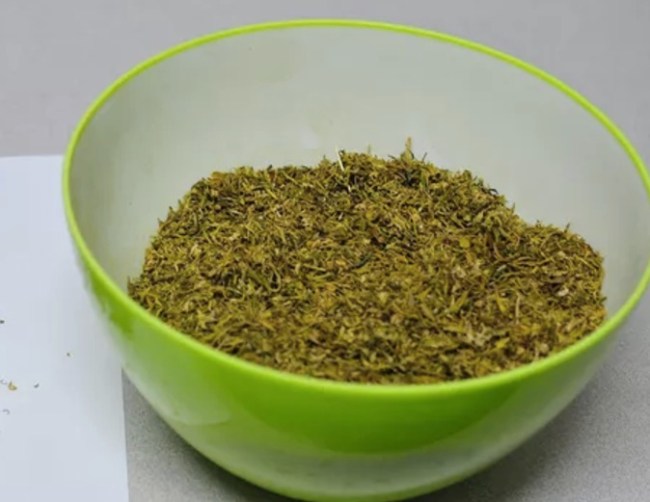 Yes, that is cannabis, or at least that’s what the U.S government thinks is cannabis.

I’m no botanist or chemist but I can look at that sample of marijuana with my naked eye and tell you that it probably contains about 1/500th of the enriching elements found in a sample of the same size you’d purchase from a medical marijuana dispensary in Colorado.

That’s a bowl of leaves and stems…not buds.

How is proper medical marijuana research supposed to take place when researchers aren’t even given a fraction of the resources which are available on the open market? This would be like someone saying we should remove highway speed limits like the Autobahn in Germany, but then using a bunch of mopeds to test out whether or not it was safe.

As explained on Vox.com, all of the things present in that bowl of marijuana to be used in the PTSD study are elements of the plant which are typically discarded by any human being with even the tiniest knowledge of cannabis. When you prepare weed for smoking the first thing you do is remove the buds from the leaves, stems, and seeds. The buds are the only worthwhile parts in the sample, yet the U.S. government is forcing researchers to use all of the completely useless parts of the plant.

For comparison’s sake, here are some pictures of weed I took when I went to the High Times Cannabis Cup in Denver a few years ago, the first year marijuana was legalized recreationally…And I asked for the most mild weed they had because I have an extremely low tolerance and don’t even particularly like smoking weed, I’m just very pro-legalization/anti-prohibition.

For more on this shitty ass weed and why the U.S. government is forcing researchers to use it, you can CLICK HERE to head on over to Vox.com.