Girl Shares Pic 1,000 Days After Getting Clean From Heroin And She’s A Totally Different Person

Heroin will totally ruin your life. You know this. I know this. I don’t have firsthand knowledge of chasing the dragon. In fact, I’ve never even seen heroin in person, not that I know of at least. But I’ve seen heroin ruin lives physically, financially, and emotionally.

I knew this dude from my hometown who went bald at like 21-years-old from a physiological reaction to heroin. Imagine that shit, going totally bald at 21 and having to explain to people that it’s because of heroin!

The physical ailments of heroin on this girl below weren’t as pronounced as complete baldness, but you can certainly see how much wear and tear the drug was having on her body. This Redditor, user DisregardThisOrDont, shared a side-by-side photograph of herself that shows her while she was on heroin and it shows her now that she’s 1,000 days free from the drug. It took me several minutes of staring at these pictures before accepting that it was even the same person. 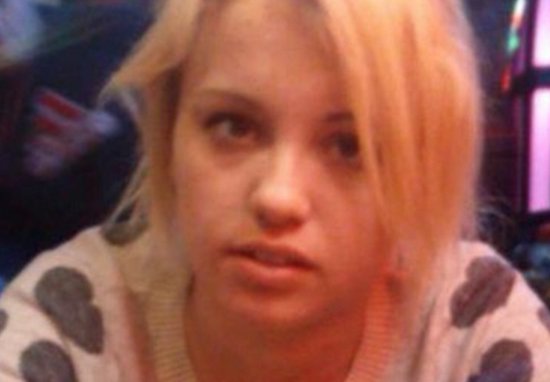 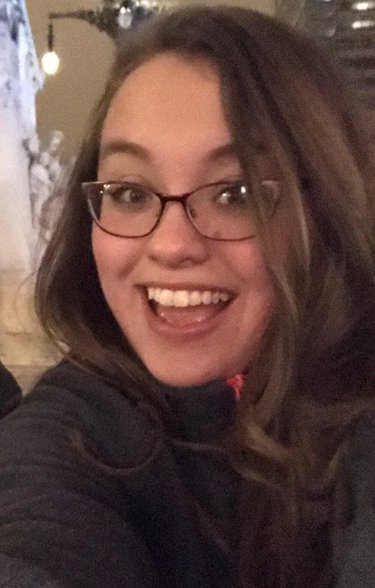 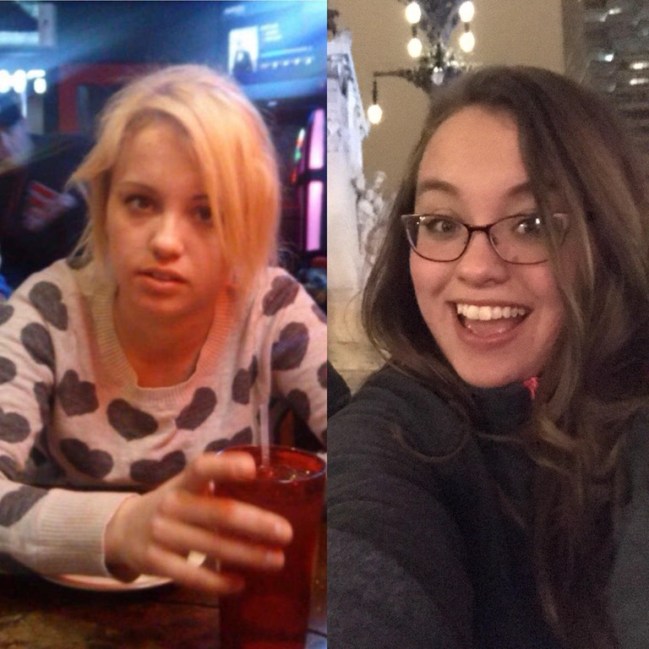 I can’t tell if she got hot or if my mind’s tricking me into thinking she got hot because she looks drastically better than her former self on the left.

Heroin, stay as far away from that shit as you can. Just for shits and giggles, here’s what a lethal dosage of heroin looks like: