It’s About Time We Start Tipping Our Cap To Starbucks Baristas Worldwide, On The Brilliantly Dumb Show 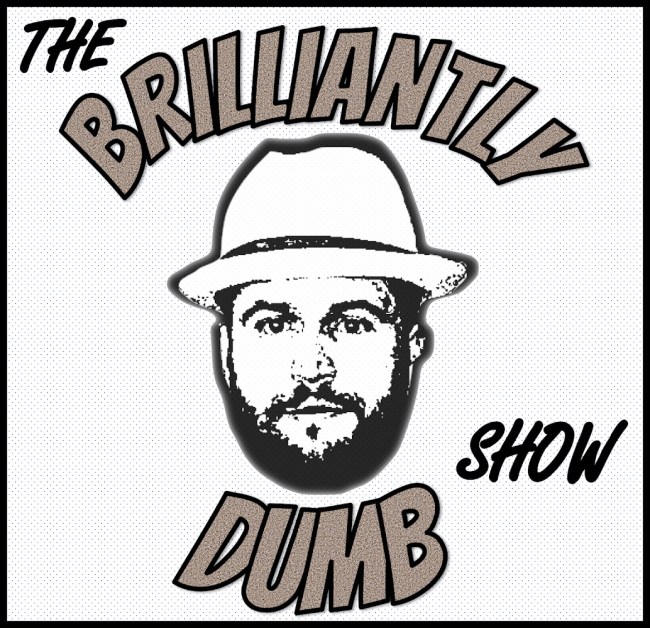 Today marked the 52nd episode of The Brilliantly Dumb Show, and I brought up a point that I think needs to be addressed. Everybody knows the beauty of Starbucks and the way it has changed the way the world goes about their morning routine.

Listen to the latest episode of The Brilliantly Dumb show on Apple Podcasts or Spotify.

The lines at Starbucks are pretty similar to a Chick-Fil-A, long and guaranteed to be there, but well worth the wait. I have a lot of time to think to myself while sitting in these lines and really take in the entire operation they have going on behind the counter there. I am always left to wonder and have come to the conclusion that the pastry guy working at Starbucks is getting away with absolute murder.

How is the barista not just livid with the number of responsibilities they have compared to the guy behind them simply throwing a couple English muffins into the convection power oven? These baristas have 50 things going on at once, they got a caramel latte in one hand, while making some ridiculous looking purple drink in the other that has to be put in the custome’rs reusable Starbucks cup that they come in with twice a day. That is the same customer that usually has an additional ridiculous request such as “can you fill the cup with a quarter of 2% milk and a quarter of skim milk?”

Although the designated pastry guy in the back sounds exhausted when he calls out your name to pick up your turkey sausage sandwich, he can’t be THAT tired. I always wondered if that guy ends up getting paid the same amount as the baristas because if so, don’t be surprised to see a barista strike in the very near future.

And I want to make it very clear, this is by no means a shot at the men and women of the Starbucks pastry department, I respect what they do, but would it hurt them just to jump in and help out these baristas that are just emptying the tank every time they come into work? Have you ever seen a Starbucks barista without 2-3 cups in their hand at once? Is this hot take, yes. But in my book a much-needed one as I think it’s about time we tip our cap to the bread and butter of every Starbucks worldwide, our beloved baristas.