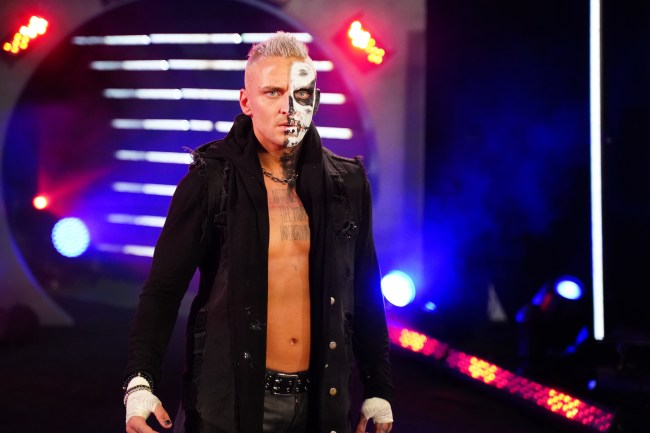 Most men in their late 20s derive fulfillment from four-to-ten cold ones, betting with house money, and hitting the sheets next to a warm body that belongs to someone who doesn’t require us to be vulnerable with our emotions.

All Elite Wrestling TNT Champ Darby Allin gets his rocks off from taking a thumbtack skateboard to the dome, flamethrowers, and something called Dog Poop Fight Club.

The 28-year-old adrenaline junkie joined our Endless Hustle Podcast presented by Boston Market for a fascinating conversation about his ascension from homelessness to stardom. A true study in contradictions, Allin has no problem shattering bones from insane urban skate stunts, but is a hard pass when it comes to alcohol and one night stands.

Where he draws the line: One Night Stands.

“I’m a solitary man. I’ve never had a one night stand. I never will. I don’t like humans enough to even give them my time. I literally just don’t pay attention to any of that because it’s more drama than it is good. You get some crazy ass fans that are wanting to hook up and then you stop giving them the time of day, they’re just going to go off and go crazy. It’s a different ball game.

I just don’t trust people, man. I don’t want to lay down with some fake ass person and have drama…It takes a lot for me to open up to people and I wouldn’t want to have to be dodging people every day. Stuff like that doesn’t give me any fulfillment in life.

Jumping out of a plane or running my friend over with a car gives me fulfillment. I really got to be in love with the person to do something, you know what I mean?”

If you had told me that the guy who slept in the backseat of his car and heated up ramen noodles from hand dryers in public restrooms was a sober dude who needed to be in love to make love, I would’ve told you to leave on the unicorn you rode in on. 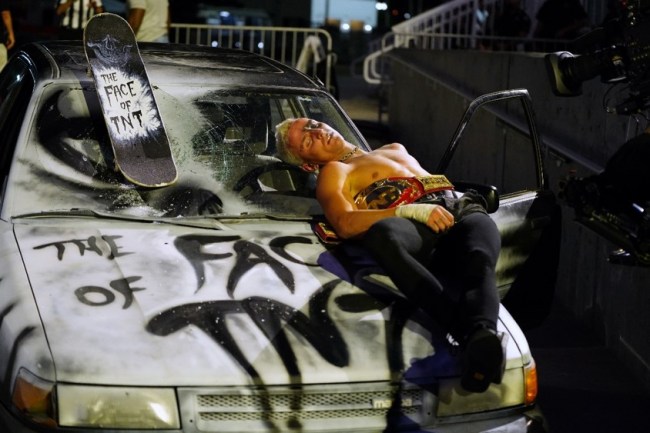 Moral of the story: never judge a book by its skeleton makeup.

Listen to our entire conversation with the Champ below. We discuss: