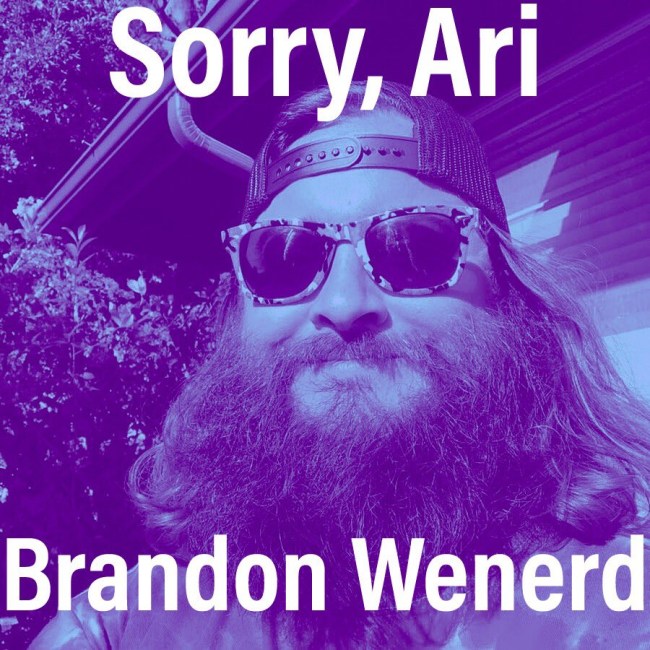 For the past nine months, I’ve been rewatching an episode of the acclaimed HBO dramedy Entourage and talking about each episode with a guest every Monday on Oh Yeah, Oh Yeah: The Entourage Podcast.  So needless to say, I’ve gotten pretty close to the show.

This has caused some wild speculation in certain episodes and an overly academic study of a show from the early 2000s that was never meant to be examined so closely. It’s also shined a light on aspects of Hollywood that we now know to be true, and this was exceptionally obvious in this week’s episode, the Season 3A Finale ‘Sorry, Ari.’

In this episode, we see the “underbelly” of Hollywood, as Johnny Drama calls it. We see the machine at work and how Vinny Chase is simply a small brand that the machine wants to gobble up and spit out once it’s done making money.

You really appreciate the camaraderie between the boys during these “inside Hollywood” episodes of the show because you know that no matter what, they couldn’t do it without each other. We also get a firsthand look at Drama’s foolproof rating system he gives to talent agencies, which he of course adopted from his visits to day spas.

BroBible founder Brandon Wenerd was a fantastic guest this week to discuss such a memorable episode. We discussed everything from Ari’s firing to the writer’s strike in 2006, to the 1988 television series Midnight Caller, which Drama mentions having a reoccuring role on. I mean, look at this title sequence!

Next week, we’re doing a special “call in” episode of the podcast, where I’ll play any audio notes I receive in the Oh Yeah, Oh Yeah Instagram account DMs. So if you have an Entourage-related question or comment, send me one by Wednesday and make sure you subscribe below to hear the episode on Monday!