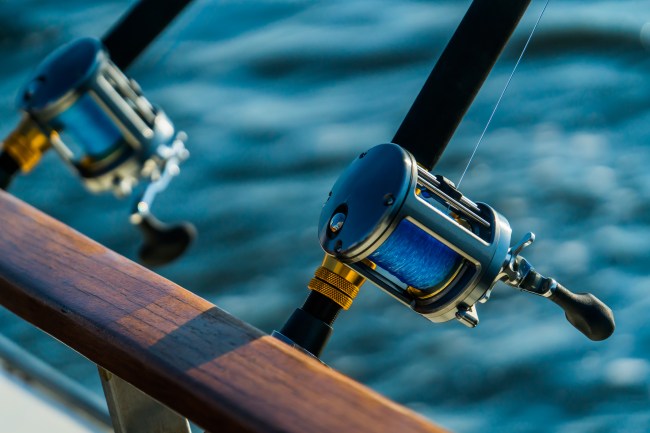 It’s grander season, my dudes. The time of year when enormous blue marlin weighing over 1,000-pounds show up in fertile fishing grounds across the globe. The first ‘grander‘ of the year was caught back on Exmouth, Western Australia, the second was caught in South Africa on April 2nd, and the third wasn’t caught until July 11th.

The crew managed to reel the fish up to the boat FIVE TIMES with the grander peeling off drag and taking off each time. It took an hour and a half for the rotating crew of anglers to land this fish, and it’s been dubbed the Yamasaki Grander by locals in honor of the boat’s captain.