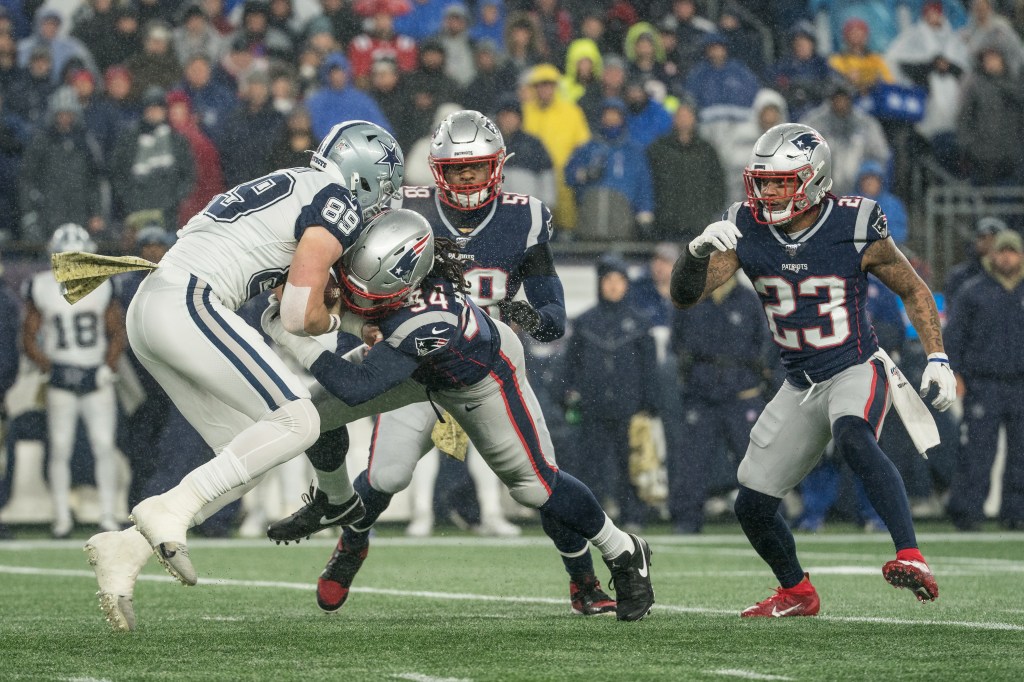 There has been chatter about expanding the NFL regular season for quite some time but I’ve been pretty pessimistic on believing it would happen for a bunch of different reasons. After Tom Brady left the Patriots to come and win a Super Bowl for my Tampa Bay Buccaneers I now believe that anything is possible in the NFL and after reading this latest report I’m sold on the idea that next season will have 17 games.

NBC Sports and NFL insider Peter King put out a lengthy explanation in his weekly Football Morning in America and he stated it’s ‘highly likely’ that the NFL will add a 17th regular-season game in the 2021-2022 NFL season. He also went into detail explaining how this would all work.

I think it should go without saying that this is an unconfirmed report but it’s pretty encouraging to hear this coming from Peter King and shared with so many details:

A note about how the league configured the extra game: When the NFL was choosing options, the formula that prevailed—follow me now—was AFC versus NFC, cross-conference matchup from two years ago, 2021 matchup based on 2020 standings. Now that you’re totally confused, here’s an example: The four AFC West teams played the four NFC North teams in 2019.

In 2020, Kansas City finished in first place in the AFC West, Green Bay first in the NFC North. So in 2021, it’s AFC West against NFC North, and 1-versus-1 from ‘20 becomes Green Bay versus Kansas City. I will bet you a Kroll’s West cheeseburger with an ice-cold Spotted Cow that the networks will brawl over this ratings-gold game. This game alone is reason enough for the league to rush the 17th game onto the 2021 schedule. (via NBC Sports)

A 17th game is ‘highly likely’ to be added starting next season, per @peter_king. The extra game will be an inter-conference matchup, and the AFC is likely to get the extra home game in ‘21, then they will alternate.

This is the formula the NFL will use to add the 17th game ⤵️ pic.twitter.com/jz0IcCQUeb

Peter King went on to call out some of the best games to expect based on that formula which would include Steelers vs Seahawks, Ravens vs Rams, Buccaneers vs Colts, Houston vs Carolina, and the Patriots vs Cowboys.

He then goes further and says there’s a 50/50 chance right now that we could see a Monday night Wild Card Game next season which would be an incredible way to stretch out the Wild Card Weekend. I’m a bit pessimistic on that because the teams would lose a day of preparation for their Divisional Round matchups but it would be cool to see. He goes on to say that the AFC teams are likely to host all of the new games in 2021.

This is a no-brainer for the league’s commissioners, the team owners, and the fans. Shortening the preseason makes perfect sense. It’s just a drawn-out period of exhibitions where players can get unnecessarily hurt and the games have no consequence. Adding a 17th game to the NFL Regular Season is going to be amazing.