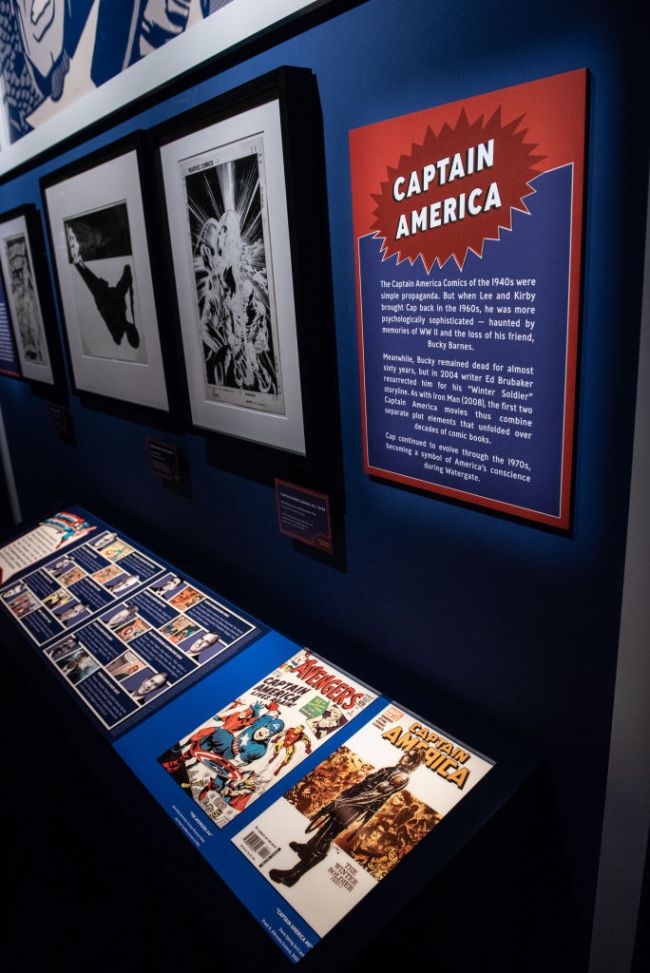 He may not have any stories left to tell in the Marvel Cinematic Universe, but that won’t stop Captain America from making headlines. Yesterday, a copy of Captain America #1, published in 1941, sold on Heritage Auction and fetched a massive price.

The first appearance of beloved Marvel hero, Steve Rogers, the book was graded a 9.4, and unbelievable grade for a book published 71 years ago. It is tied as the second highest graded copy of the book and wound up selling for $3.12 million.

Published back when Marvel Comics was still Timely Comics, this copy of Captain America #1 is now the second most expensive comic featuring a Marvel character. Less than a year ago, it was a Marvel comic that claimed the title of most expensive ever when a couple of Amazing Fantasy #15 sold for $3.6 million.

This 5th highest sale in comic history could be just the beginning for older Marvel comics. There is a 9.8 graded copy of Captain America #1 that could break the sale record based on he price of this book.

We could also begin to see Fantastic Four #1 begin to challenge these numbers when Reed Richards, Sue Storm, Johnny Storm, and Ben Grimm finally join the MCU to replace characters like Captain America, Iron Man, and Black Widow who finished their stories before Phase 4.

The last year has seen many key comic book issues shatter their record numbers and we shouldn’t expect to see that slow down any time soon after this Captain America sale.