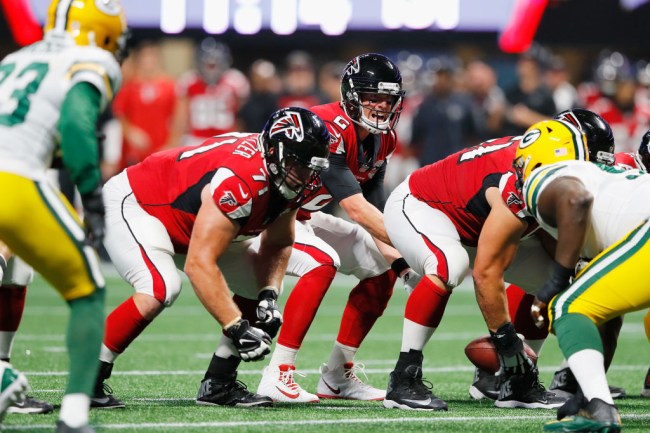 Welcome to the fantasy football playoffs! (Or maybe you started that last week…or maybe you’re just here because you’re moving on to DraftKings and FanDuel games…) I saw a couple fellow fantasy experts make some comments on Twitter today that need to be hammered home. Never start a guy in the playoffs because you can feel good about it if you lose. You start the guys who give you the best chance to win. You know who those guys are? The guys that are supposed to start the most points. It’s as simple as that. If someone like Mike Evans, who hasn’t performed well most of the season, should see the bench on your team because you have other options then show the dude the bench. Would you rather win with the guys who are supposed to do the best or lose with the guys you drafted the highest at the beginning of the season? You haven’t been starting Jordy Nelson the last six weeks have you? (If you have, maybe you need this column for the help so…welcome to the party.)

While we’re here, never make a lineup move because it’s a “hedge.” Don’t start a Redskins receiver from your team another receiver who’s supposed to perform better this week because the guy you’re playing is starting Kirk Cousins. Don’t start a defense that’s playing against your quarterback because you want to “hedge” the QB’s performance. You know what wins games? Scoring the most points. So start the guys who will score the most points! It’s quite simple.

It’s been a regression to the mean season for Ryan. He looked awful last Thursday against New Orleans. He threw some passes that had you screaming, “NO, MATT, NO!!!!” at the TV. So of course we’re on him this week against the Buccaneers, who have given up more passing yards than any other team in the league. It’s actually a great DFS for Ryan too because there will definitely be some recency bias.

Murray’s performance are catered around game script and game script is in his favor this week. The Bengals are also giving up the fourth most fantasy points to RBs this season.

I’m going back to the well with Ajayi this weekend. The Eagles wouldn’t have traded for him if they didn’t find him valuable and now with Carson Wentz out, the Eagles need more of a running game. The Giants are also ranked 25th in run defense according to Football Outsiders DVOA.

The Jaguars receivers have shown they can perform when put in positive situations and that’s exactly what’s in front of them this week. The Texans can be exploited by WRs as we saw with Marquise Goodwin last week.

Let’s go back to the well with Goodwin. He’s been Handsome Jimmy’s go to guy in back to back weeks and should show up again against the league’s 23rd ranked pass defense according to Football Outsiders.

The flow chart life has you starting Doyle this week. Denver is allowing the fifth most fantasy points to tight ends. 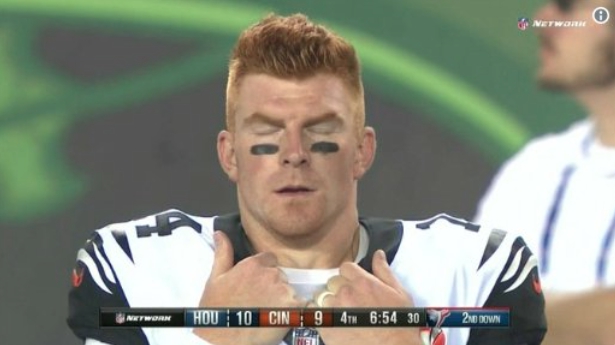 Dalton’s back on the bench for us this week because he takes on Minnesota, who has only allowed more than 16 points to quarterbacks twice all year.

There aren’t many RBs left in the stable for Washington, but that doesn’t mean you should take Perine out to the race track this weekend. Arizona has only allowed 100 rushing yards to RBs three times this season and while they do allow yards in the passing game to RBs, that’s not where Perine shines.

I’d be a little hesitant to start Williams despite how good he’s looked in recent weeks. The offense should change with the return of Aaron Rodgers, not to mention Carolina holding RBs to the fifth fewest fantasy points this season.

This is the boldest call of the week. Evans has been playing like shit and is going against a top cornerback in Marcus Trufant. Something appears to not be working for him now, so don’t force the square peg in the round hole here. This is the situation I was referencing at the outset.

Life for Anderson will be much different now without Josh McCown. Add in the matchup against the elite Saints corners and it’s an easy decision this week.

Olsen isn’t worth the risk this week. His foot clearly isn’t right and the Packers are actually the second best team in the league at limiting fantasy points to TE.