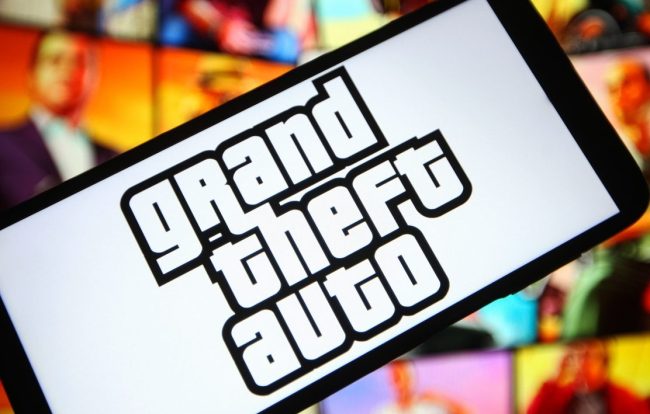 The San Francisco 49ers are in the middle of training camp as the franchise aims for another deep playoff run. After another strong offseason, this organization is in a great spot moving forward. Even so, it sounds like a few players on the roster can’t help but compare real life to video games.

49ers Training Camp Is Like Madden And Grand Theft Auto

David Lombardi shares an excerpt from Matt Barrows’ article from The Athletic. 49ers rookie Drake Jackson can’t help but be excited about “practicing with guys he plays with on Madden.” It must be a surreal moment for Jackson, as he now will be a playable character in a game he clearly plays often. Meanwhile, guard Jason Poe took a ride on Trent Williams’ private jet and compared the experience to playing Grand Theft Auto.

Drake Jackson: best part of 49ers camp is practicing with guys he plays with on Madden.

“Experience of a lifetime. If you ever played GTA that’s what it felt like — flying on planes, but it’s in real life”

Sounds like it’s time to go experience flying on a private jet. Hopefully, the pilot isn’t controlled by a 19-year-old kid doing flips and turns in the air because that’s all I do when flying planes in Grand Theft Auto. Nonetheless, the 49ers players seem to be enjoying themselves early in training camp.

Drake Jackson and Jason Poe are both rookies as they begin their NFL careers in San Francisco. Jackson was selected in the second round of the NFL Draft and is likely to play a backup role behind Nick Bosa in 2022. On the other hand, Poe went undrafted but has unique athleticism that could make him a key piece in the 49ers’ offense one day. Keep an eye on these two as they begin their NFL careers.