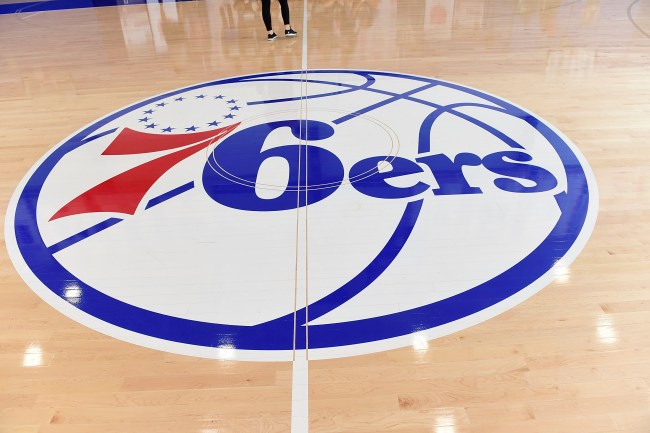 The Philadelphia 76ers are the hottest team in the NBA right now, winning a franchise-best 15 straight contests en route to clinching their first playoff berth since 2011-12 and securing home-court advantage in the first round for the first time since the 2002-03 season. The Sixers currently occupy the No. 3 spot and beating the Bucks Wednesday will guarantee they stay there.

No matter what their seed, the Sixers have the city of Philadelphia believing that they can complete the trifecta of championships this year, with the Eagles and Villanova already doing their part.

With the NBA playoffs beginning this Saturday, the Sixers unveiled its integrated brand campaign for the playoffs–Phila Unite.

“Phila Unite” builds upon the team’s season-long “Spirit of 76” initiative by combining the bell logo, inspired by imagery from Philadelphia’s 1976 bicentennial celebration, and the segmented snake, a hidden feature on the City Edition uniform that is derived from Benjamin Franklin’s historically-significant political cartoon of 1754.

The logo is straight fire flames put in a pressure cooker.

Once again our brand team has fused the revolutionary history of this city w/ the "new Philadelphia" edge. Fun to share that Benjamin Franklin's legendary severed snake and words "Unite" have been hidden within @Sixers City Edition uniforms all season – #PHILAUnite pic.twitter.com/BvWPohdxVL

Congratulations to all my friends at the @sixers on a great regular season! Hoping for a run in the @NBA Playoffs 🏀💪 👀 #PHILAUnite pic.twitter.com/T3Iu05crFu

The logo has already been plastered around the city–with banners and murals and over 10,000 76ers playoff logo decals distributed by 76ers staff.