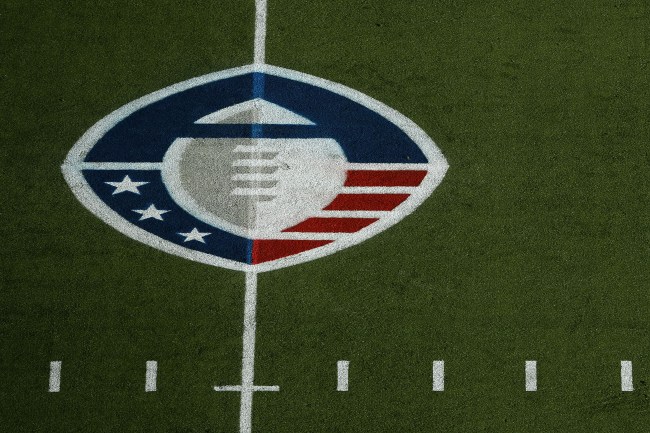 We’re only two weeks in of the AAF season but it seems like the league already in trouble financially.

Early this morning it was reported that Carolina Hurricanes owner Tom Dundon invested $250 million to keep the AAF afloat.

Carolina Hurricanes principal owner Tom Dundon has committed $250 MILLION to @TheAAF. He will serve as chairman of The Alliance board of directors, effective immediately. Quite a vote of confidence!

BREAKING: After week one, the new football league, the AAF, essentially sold off the entire league to Carolina Hurricanes owner Tom Dundon. Dundon puts in $250 million.

According to The Athletic’s David Glenn, the AAF was dangerously close from not being able to pay their players.

On Feb. 9, the Alliance of American Football (AAF) had a successful debut, drawing about 3.25 million viewers on CBS, a number that surprisingly exceeded those from a prominent NBA game (Thunder-Rockets) being played at the same time.

Less than a week later, multiple sources told The Athletic, the new league’s existence was in jeopardy.

“Without a new, nine-figure investor, nobody is sure what would have happened,” one source said. “You can always tell people their checks are going to be a little late, but how many are going to show up on the weekend for games when they don’t see anything hit their bank accounts on Friday?”

The AAF confirmed Dundon’s investment in the league.

Since the beginning, it has been crucial that the foundation of The Alliance be set with world-class partners and Tom Dundon represents just that,” said Charlie Ebersol, co-founder and CEO, The Alliance. “Tom, Bill Polian, and I will work with our great team at the Alliance to expand our football operations and technology business. Tom is a self-made American success story who brings a wealth of knowledge in the sports, entertainment and finance worlds and proven leadership to our organization.”

It’s weird that the AAF went out & hired all the big ex-NFL guys as coaches & GMs to give the league credibility & they’re already broke. Never saw it coming.