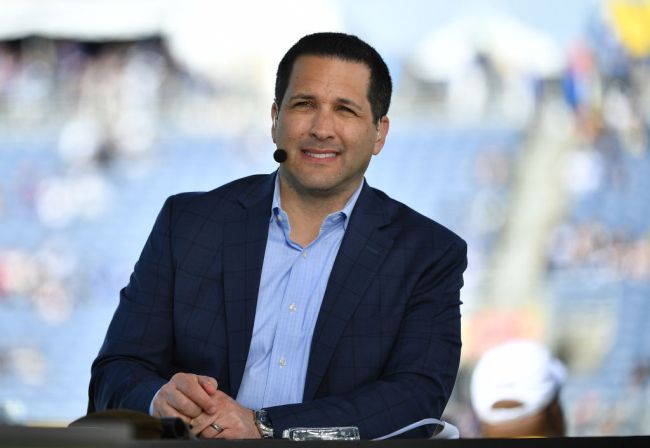 On Thursday morning, Adam Schefter broke the news that the Falcons had closed their practice facility and paused all in-person activities after the team received four new positive tests. While the Falcons have indeed hit pause on operations out of an abundance of caution, Atlanta did not actually have four positive tests, instead, the team had one personnel member test positive.

Schefter tweeted the false news of four positive tests and exactly one hour later tweeted an update that there was only one positive. He has yet to tweet anything about the fact that his original report was completely inaccurate.

Falcons had four positive tests this morning, according to sources. https://t.co/vsKiYBNUqQ

Update: An NFL official said just one member of the Falcons’ personnel had a positive test, and its not a player.

Following the Titans’ outbreak, NFL games being rescheduled, and positive tests starting to make a significant impact in the college football world, the immediate reaction to the false four positive news was that the Falcons – Vikings game scheduled for Sunday would be in jeopardy. With there just being one personnel positive as of Thursday, however, the matchup in Atlanta is still on as originally scheduled.

Schefter’s record as an NFL breaking news reporter is about as good as it gets, but given all the moving pieces and uncertainties involved with the virus, swinging and missing on a report this serious is a tough look.