A.J. Brown Calls Out Fans Who Are Criticizing Him For Skipping Titans Voluntary Workouts 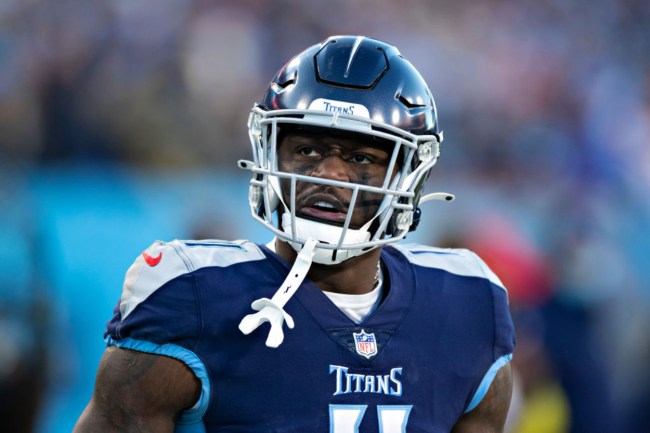 Brown is skipping out on the voluntary workouts and using it as leverage in hopes to land a new contract with the Titans. The former Ole Miss playmaker is entering the final year of his rookie deal this season.

The Titans are expected to sign Brown to what will presumably be a big-time extension, but given how many wide receivers have been traded this offseason, there’s speculation about what Brown’s future may or may not hold.

Some fans aren’t too thrilled with Brown’s decision to skip the voluntary workouts, although it’s a common tactic used by players seeking a new deal.

Brown jumped on Twitter on Monday afternoon and had a message for his critics.

“I’m a diva and a bad teammate all of sudden, lol ok. Do what you have to do then and so will I,” Brown tweeted.

At the end of the day, there have been no signs from either the Titans or Brown that they aren’t on the same page. Brown appears to want to stay in Nashville and the Titans want to keep him in the Music City.

Brown has always been outspoken on Twitter, it’s one of the many reasons fans like him so much, but calling out a few critics about some workouts that don’t really matter doesn’t make too much sense.