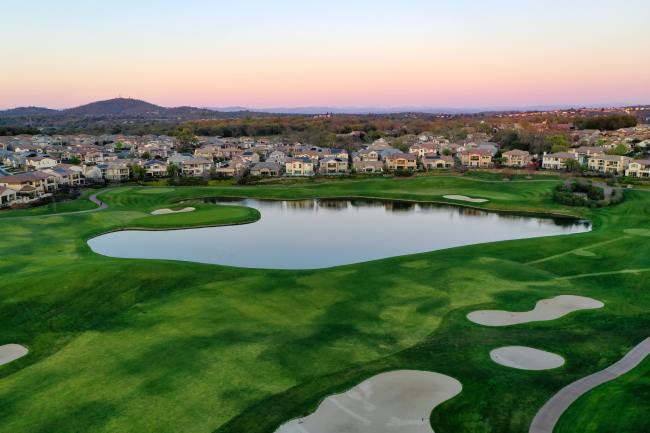 It’s not often you leave a golf course with cuts to the head and broken teeth, but unfortunately, that’s exactly the situation that played out for a few golfers in Alabama.

According to AL.com, three golfers playing in a tournament at Craft Farms Golf Resort in Gulf Shores were attacked by several individuals dressed in camouflage hiding in the woods.

The people hiding in the woods were trying to pull off the oldest golf prank in the book – blowing an air horn during a player’s backswing – only the golfers they tried to prank didn’t think it was all that funny.

According to the report, the golfers confronted the male that blew the air horn. A fight eventually broke out and more individuals from the woods ran out and started beating the golfers.

“An assault occurred at that point. Some words were said, I’m sure back and forth and the people in the wood line were dressed in camouflage and they basically attacked these three golfers,” said Lt. Jason Woodruff with Gulf Shores Police.

The pranksters were reportedly teenagers or of college-age and the police department is looking for up to six people that may have been involved and another two individuals who may have been in the getaway car.

One of the golfers suffered broken teeth and was taken to a local hospital. The golfer also suffered a severe cut to the head.