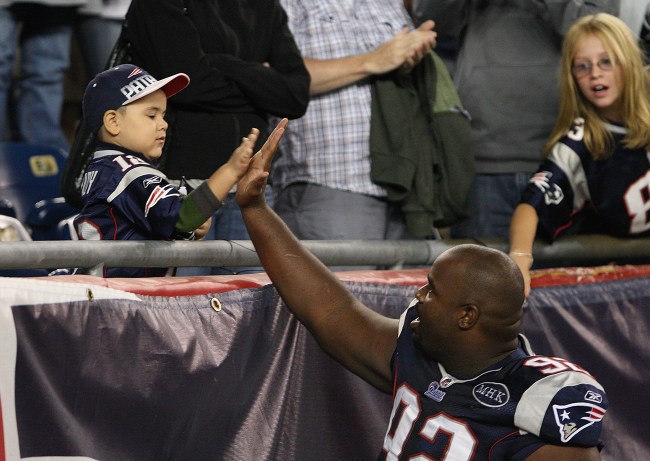 At 38 years old, the former first round pick is suffering from kidney failure and took to Instagram to plead to his 10,500 followers for a kidney donation, which he claims he is in “dire need” of.

“Well, this is hard for me to say, but my doctors said I should reach out to my family, friends and fans,” Haynesworth wrote. “Some of you may know I’ve been battling kidney disease for a few years … now the time has come family, friends and fans, I’m in dire need of a kidney … mine have finally failed me on July 7 2019. It’s hard to believe from being a professional athlete to only 8 season in retirement that my body has taken another major blow.

“First with the brain aneurysm 3 seasons out of the NFL to now my kidneys failing me,” the post continued. “But the bright side of this latest ordeal I can ask for help by asking for someone to generously donate a kidney. If you are interested in giving this precious gift please call Vanderbilt at 615-936-0695 and hit option 2. GOD BLESS thank you for your prayers and thanks for sharing this message.”

In 2016, Haynesworth revealed that two brain aneurysms in 2014 nearly killed him, and now he is facing another fight for his life.

The 15th overall pick in the 2002 NFL Draft made back-to-back All Pro teams in 2007 and 2008, the ladder year securing Sporting News’ Defensive Player of the Year. In his career, Haynesworth posted 30.5 sacks, six forced fumbles and 347 tackles.