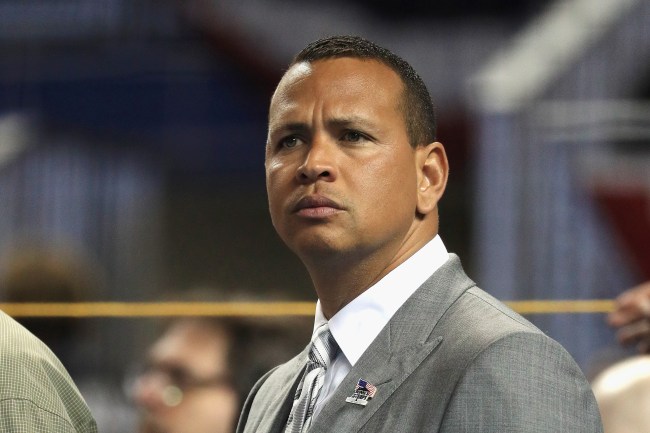 After his reputation was tarnished in 2014 by a messy steroid saga that earned him the largest penalty for performance-enhancing drug use in baseball history (211 games), A-Rod has meticulously rehabilitated his image. Whether it be through his surprisingly charismatic broadcasting persona or his cutesie relationship with new girlfriend, Jennifer Lopez, A-Rod went from villain to good guy in a just a few years.

The retired baseball star is now at the helm of A-Rod corp, an investment firm focused on a variety of different industries, including real estate, sports and wellness, media, and entertainment. The 42-year-old has always had dreams of being a business mogul after hanging up his cleats. During his suspension year in 2014, he took investing classes at Columbia and marketing classes at the University of Miami.

Rodriguez told Vanity Fair that he struck up a friendship with Warren Buffett after the iconic investor helped underwrite Rodriguez’s disability insurance for his contract with the Rangers. The 10-year, $252 million contract eclipsed every other sports contract in history, by a long shot. Buffett has equipped A-Rod with advice about investing and being a man, which A-Rod says he cherishes.

Buffett tells me that Rodriguez “has what I call a ‘money mind,’ meaning he instinctively knows many things about dealing with money that other people never learn and to some extent can’t be taught.” Buffett adds, “A-Rod would have done very well in business if he had never seen a baseball.”

What’s the best advice Buffett has ever given him? “On the business side, it was always non-recourse debt,” Rodriguez says. “Don’t personally guarantee it. And cash is like oxygen: you need it, but you don’t need too much of it. You’d rather have your money in great businesses.”

Rodriguez recalls that one day long ago Buffett gave him a different kind of advice. “He said, ‘I have two things for you,’ ” Rodriguez says. “I asked, ‘Do you mind if I take out a notebook?’ Warren said, ‘Go ahead, but you won’t need it. Number one: Be the best baseball player you can be. Number two: Always be a gentleman. Be the best guy you can be.’ . . . That was simple, but it was so genius.”

It seems like A-Rod has taken his mentor’s advice to heart. The dude was getting booed in every stadium in America just a few years ago. Now, he’s dating one of the biggest music and entertainment icons in history. Never too late to start fresh.