Alshon Jeffery Played The Entire Season With An Insane Injury 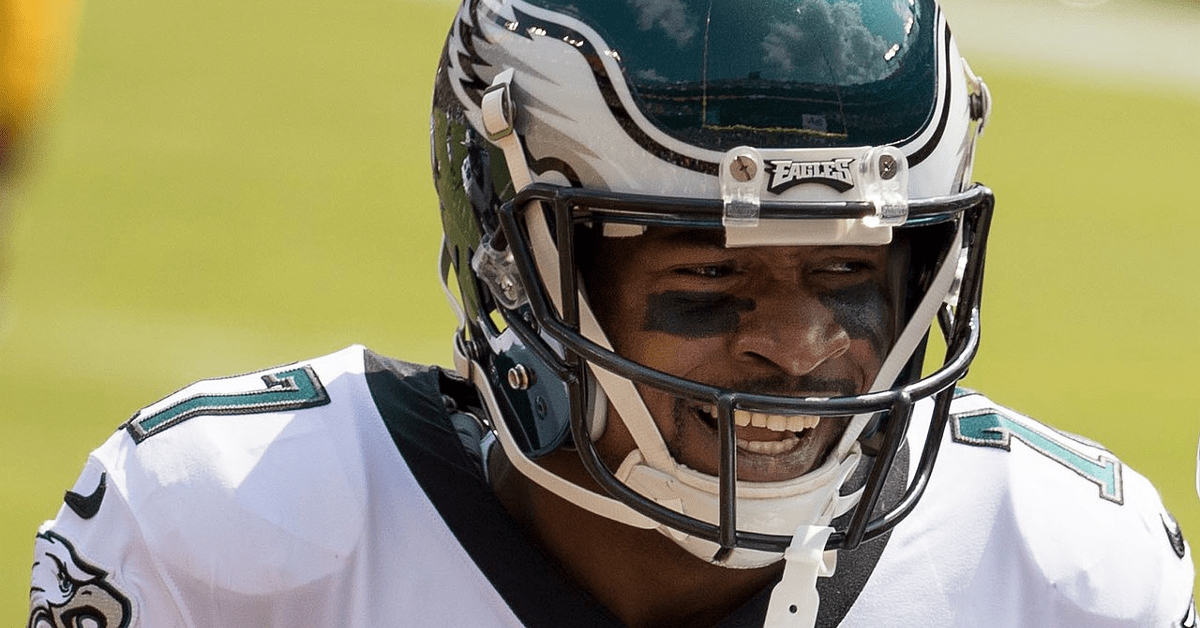 According to Ian Rapoport, Jeffery underwent surgery on Wednesday to repair a torn rotator cuff, an injury he suffered IN TRAINING CAMP.

#Eagles WR Alshon Jeffery had successful surgery this morning on a torn rotator cuff, sources say. He suffered it in training camp and played through it, somehow, on the way to a Super Bowl.

Wow. I have never felt more like a wimp than hearing a grown ass man TORE his rotator cuff then preceded to score ten touchdowns in the NFL.

Including this insane 34-yard touchdown catch in the Super Bowl:

That’s a phenomenal catch for a guy with two fully-functional arms and shoulders… that’s inexplicably impressive for a dude with a torn rotator cuff.

Why would Jeffery, a 2014 Pro Bowl Wide Receiver, choose to play an entire season with a torn rotator cuff? Well, most likely because he was on a 1-year $14 million contract with the Eagles and guys who sign 1-year deals then miss the entire season aren’t exactly swimming in big-money contract offers.

So, Jeffery decided to play injured. It’s not always the case but for Alshon, it paid off – the Eagles signed him to a 4-year extension deal worth $52 million in December.

Plus, if you’re an Eagles fan, Jeffery has to instantly climb into your top 10 all-time favorite Eagles players. I mean, he played the whole season in pain but still put up solid numbers and scored the first touchdown of what would become the franchise’s first Super Bowl. That’s just an all-time lovable story.