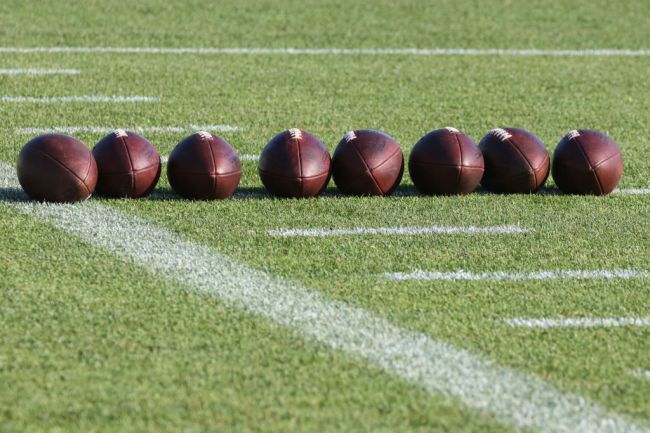 The NFL has been expanding its schedule like never before over the past few years. Fans have been treated to Monday night doubleheaders, Christmas Day games, and even the occasional Tuesday game when teams had too many players unavailable for Sunday games. The league even went ahead and added another game to their schedule to give fans an extra week of football.

Now it looks like they are going to make another change to their schedule to give fans another day to enjoy football. According to Sports Business Journal’s John Ourand, the NFL is now looking to add a Black Friday game to their schedule in 2023.

The NFL will schedule a Black Friday game in 2023. Amazon will carry it.

A report also revealed what that game could cost for however broadcasts it. Amazon has reportedly put in a bid somewhere between $70 and $100 million for the rights to broadcast the NFL’s Black Friday game.

The @NFL and @PrimeVideo are exploring the possibility of a Black Friday game.

That’s a pretty wild price to pay to for a single NFL game, but Amazon is one of the few companies who that price could actually be reasonable for. It’s easy to picture how much marketing they would do for their own Black Friday sales during those games.

Adding a Black Friday game to Thanksgiving weekend will make that weekend an absolute dream for football fans. They already get the triple-header on Thursday to go along with the regular Sunday and Monday schedule. Throw in all of Saturday’s college football rivalry games and you’ll be able to dedicate your whole holiday weekend to watching football.