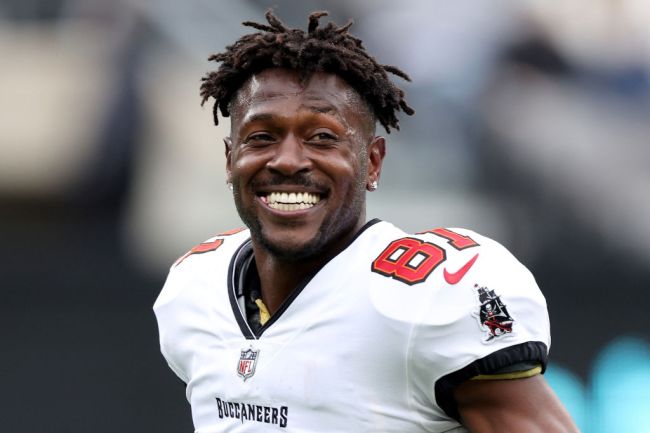 Fans are once again questioning the severity of Antonio Brown’s injured ankle.

Brown, who infamously ran off the field a few weeks ago, claimed that he could not play because his ankle was too injured.

Brown’s lawyer went on to reveal that the NFL wide receiver needs surgery this offseason to repair torn ligaments in his ankle.

Antonio Brown accused the Bucs of engaging in an “ongoing cover-up.” He said an MRI on his ankle “shows broken bone fragments stuck in my ankle, the ligament torn from the bone, and cartilage loss, which are beyond painful.” Brown said he will undergo ankle surgery.

On Friday, Brown was seen dancing around on his ankle in an Instagram video, and fans immediately called him out.

Looks like the extra rest sure has helped Antonio Brown’s ankle. He posted this 14 hours ago on his Instagram. pic.twitter.com/3vaWYwkgoY

I thought @AB84 needed surgery on his ankle? 🤔 pic.twitter.com/Z6eFf8EmXS

So about that immediate and necessary ankle surgery for Antonio Brown… https://t.co/JuWyeWUggT