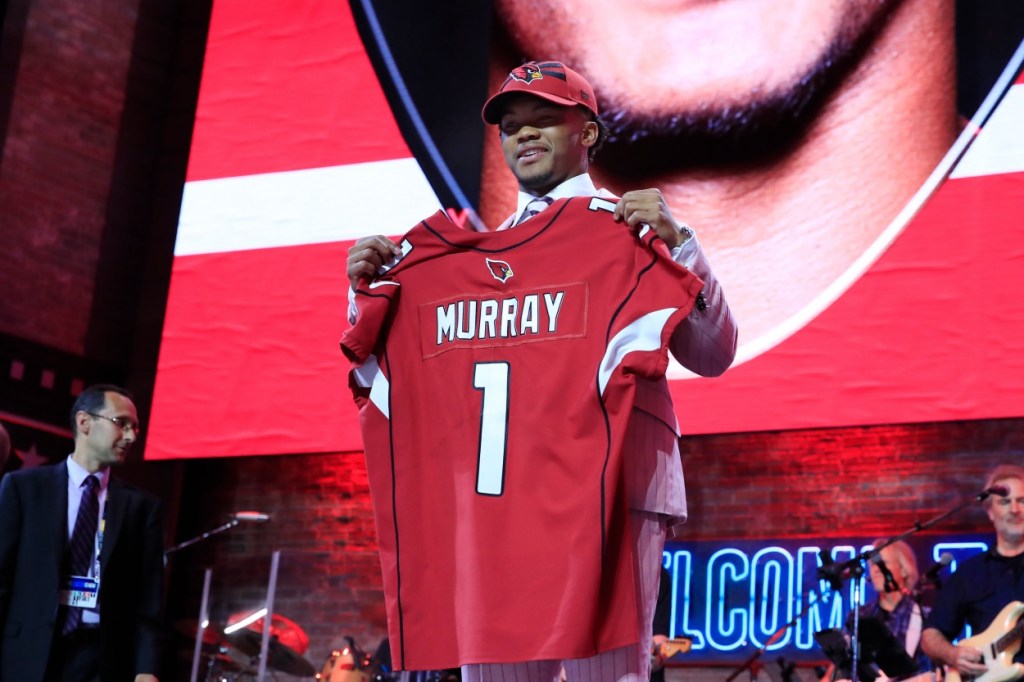 Conspiracy theorists were running wild when everyone first noticed that Arizona Cardinals quarterback Kyler Murray scrubbed the team from his personal Instagram. A popular theory floated in the immediate aftermath was Kyler could potentially be trying to force a trade to the Tampa Bay Buccaneers in the aftermath of Tom Brady retiring.

As a Bucs fan, this theory was fun for me. The idea that we could scoop up one of the most electric young quarterbacks in the NFL seemed too good to be true. But so did the idea that Tom Brady (my friend Tom) would ever leave New England and come to Tampa.

Today: Cardinals wipe their Instagram… only leave 2 pictures up (both of Kyler). pic.twitter.com/QbZtuE2KIF

The only two posts right now on the Arizona Cardinals’ Instagram page are a video from Kyler Murray at the Pro Bowl four days ago with the caption “Just like old times” and their post from when he was drafted 146 weeks ago.

What Does It All Mean?

The comments on Arizona’s Instagram posts are ALIVE with people asking questions. One person asked “Someone wanna tell me why the Cardinals official acc only has 2 posts… like am I missing something or… 💀” and another added “Toddler is acting like a toddler.”

A lot of the comments about the Kyler Murray x Arizona Cardinals situation on IG echo the person who commented “I’m so confused” or the guy that said “Lmao what’s going on” and the person that added “Im lost asf.”

Nobody seems. to have the slightest idea what’s happening but it feels like we’ll all find out pretty soon.