Falcons Will Use Drones To Clean Stadium Following Games 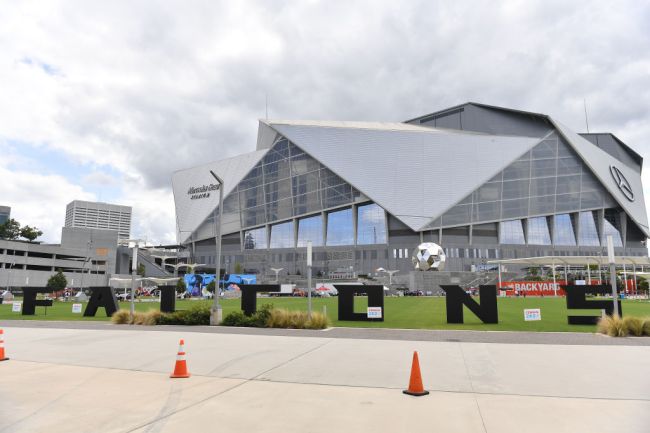 The Atlanta Falcons are set to host fans at a limited capacity beginning October 11 when they welcome the Carolina Panthers to town. Welcoming fans for the first time this season brings forth a challenge for the Falcons in the health and safety department and to help them clean the massive Mercedes-Benz Stadium the team is turning to drones.

The Falcons aren’t the only team in the NFL turning to technology advancements to help clean and sanitize their stadium. The Panthers announced that they will have two virus-killing robots, which cost $125,000 each, to help clean the stadium. Carolina will welcome 5,286 fans to Bank of America Stadium this Sunday as the Cardinals come to town after North Carolina’s governor announced large outdoor venues can have up to 7% capacity.

So, we have germ-zapping robots and drones flying around cleaning stadiums now. The year 2020, what a time to be alive.

Using robots and drones to clean stadiums makes a lot of sense, obviously. It not only is faster, but it keeps actual humans from possibly exposing themselves to the virus while cleaning the stadium.