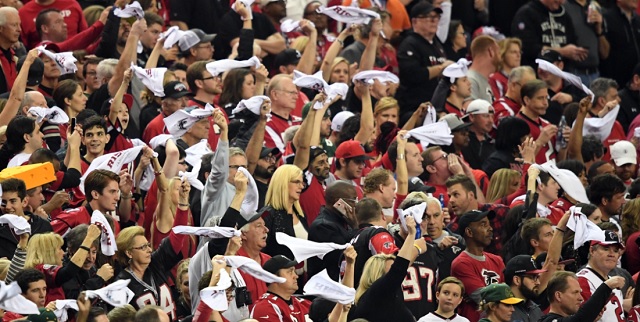 Fans of the Atlanta Falcons will have the opportunity to celebrate a Super Bowl victory or drown their sorrows at their favorite local bar/club late Sunday night after Mayor Kasim Reed signed an executive order permitting bars in Atlanta to remain open until 2:30 a.m. on Sunday night/Monday morning.

Did I just hear that @KasimReed has signed an order to let bars stay open till 2:30am Sunday night!!!!! Rise up and turn up and drink up!!!

Whereas, the Mayor, in celebration of the Atlanta Falcons NFC Championship win; and in recognition of the desire of the citizens of and visitors to the City of Atlanta to celebrate the Falcons participation in Super Bowl LI, hereby suspends enforcement of the current allowable hours of operation at certain locations licensed for the sale of alcohol for on premises consumption on Super Bowl Sunday so as to accommodate the festive nature of this day.

This is good news for fans in Atlanta who have to battle early bar closing times in the city but still probably a little too early for most.