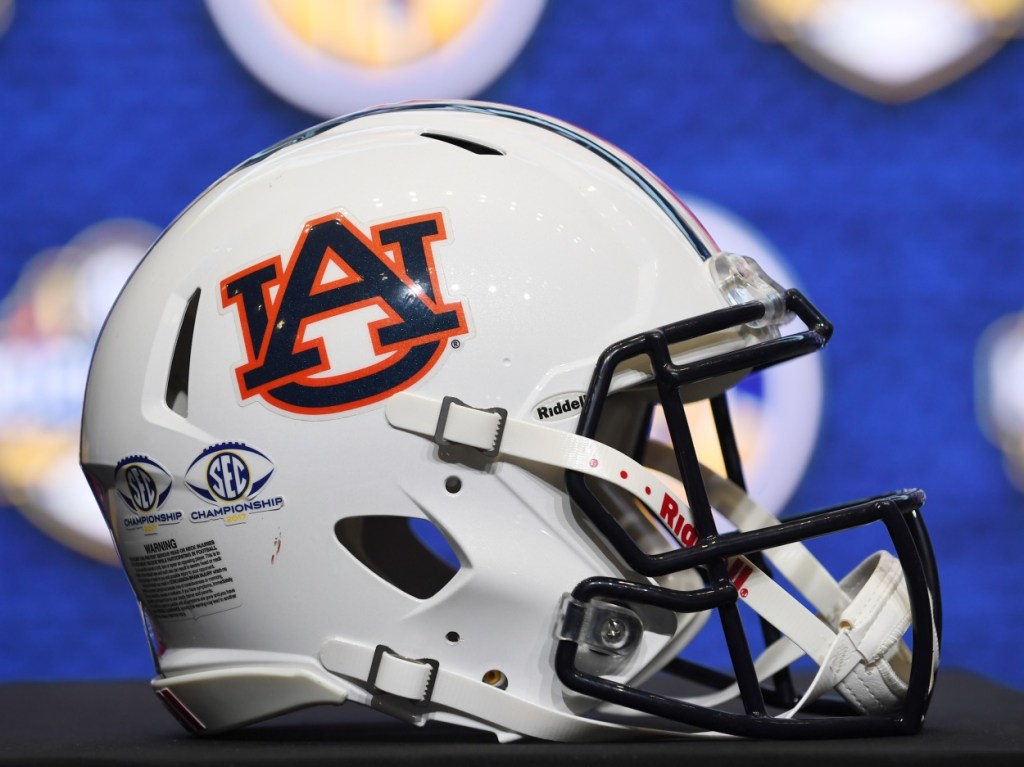 The Auburn Tigers are set to begin their 2022 Football season against Mercer on September 3rd followed by a game against San Jose State on 9/10. If that’s not one of the easiest 2-week starts to Auburn Football’s season in program history I don’t know what is.

Instead of spending all day everyday baking in the sun at practice, some members of the Auburn Football team took their talents inside to the basketball gym. They put on a slam dunk show that would make most college basketball teams jealous. It also ignited the old ‘is Auburn a football or basketball school’ debate which we can discuss more below.

Auburn Basketball responded with ‘We’ll see ya in the end zone 😏😅 #WarEagle | #EverythingSchool 🧡💙’ in a quote tweet:

We’ll see ya in the end zone 😏😅#WarEagle | #EverythingSchool 🧡💙 https://t.co/vElDYYpxV5

One of the interestingly paradoxical things about Auburn University fans and alumni is how there’s a large subsection of the fanbase that will claim it’s a ‘basketball school’. From the outside, I have always and WILL always view Auburn as a football school but hop into the mention of Auburn Football’s tweets and you’ll inevitably see people talking about ‘we’re a basketball school’ at some time.

With this video, the message is clear: Auburn says it’s an ‘everything school’. And here is at least one Auburn University fan account claiming that Auburn’s a basketball school in response…

This is 100% accurate. If Auburn Football ever wanted to raise money for anything, they could and should hold a dunk contest. The same goes for every top-tier CFB program in the nation:

The current Over/Under Wins Total for Auburn Football this season is 6.5. It would be SHOCKING if the Auburn Tigers didn’t start the season 2-0 but after that things get tricky. They’ll then host Penn State before starting their slate of SEC games which includes away games at Ole Miss, Georgia, and Alabama.

Auburn hosts Western Kentucky on November 19th, another game that should be a guaranteed win. But will they be able to steal another 4 wins in SEC play to top their projected wins total? There’s a big question mark on that…