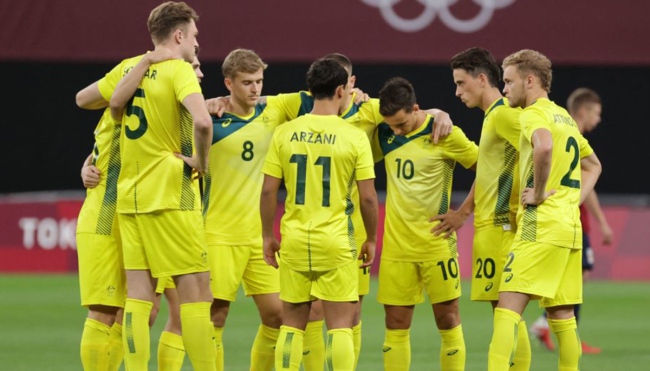 In the weeks leading up to this year’s Summer Olympics, there was plenty of speculation concerning whether the games would be held at all due to the general state of the world. Thankfully, things have largely gone off without a hitch thanks in part to the many regulations athletes are expected to abide by while in Tokyo.

According to The Sydney Morning Herald, some Olympians from Australia apparently decided to make up for lost time on their flight back from Japan and have subsequently found themselves in hot water for what unfolded during their 10-hour trek back to their home country. The outlet reports “heavily intoxicated” members of the men’s rugby and soccer teams made life absolutely miserable for their fellow passengers, and that some unidentified athletes belonging to the “loud and obnoxious” crew left one of the bathroom’s covered in vomit.

The worst part is there wasn’t really much reason for either team to celebrate, as the soccer team failed to make it out of their qualifying pool and the rugby squad was eliminated by Fiji in the quarterfinals. Representatives for both teams have accepted full responsibility for the behavior of the players, who could face discipline as a result of the investigations being conducted.