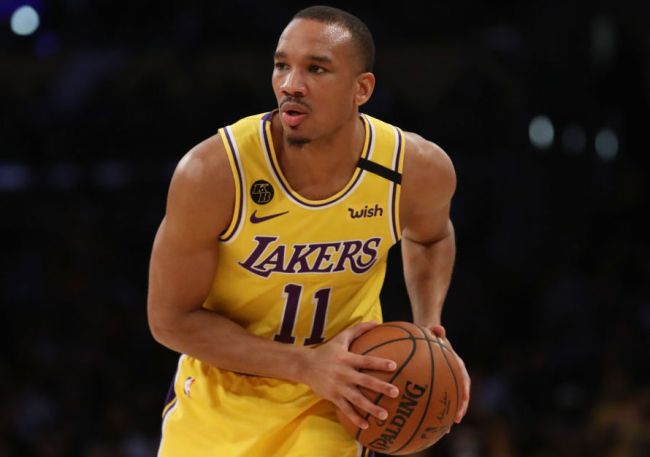 It’s virtually impossible for me to pick my favorite episode of It’s Alway’s Sunny in Philadelphia but “The Gang Gets Invincible” would be a top contender based on the number of memorable moments it produced—starting with Charlie’s reaction to one of the countless essentially pointless arguments the crew has engaged in over the course of the shows run (a line I regularly resist the urge to deploy in daily life).

The episode follows Dennis, Mac, and Dee (who pulls a Juwanna Mann) trying out for the Philadelphia Eagles after the team decided to hold open tryouts following the release of the movie “where the guy from the New Kids on the Block” earns a spot on the team (it also features the debut of Charlie as Green Man as the result of Frank spiking his beer with “a shitload of acid”).

One of their main motivations for signing up for the tryouts was because they believed it would give them the chance to step onto the same field where the Eagles play their games only to have their hopes and dreams crushed after the coach in charge of overseeing them informs them they’ll instead be showcasing their skills at a “shitty high school in Bucks County.”

That particular juxtaposition is a pretty good way to describe the differences between the bubbles the NBA and WNBA set up in Florida to play out the remainder of their seasons, as players in that first league were treated to an all-expenses-paid trip to Walt Disney World Resorts while their female counterparts were presented with a slightly less luxurious experience at a high school campus south of Tampa.

Lakers guard Avery Bradley was one of a few players to neglect to join his team in Orlando to focus on the safety of a son who’s struggled with respiratory issues, but according to Forbes, he and his wife did what they could to help out the WNBA players who weren’t provided with the bounty of resources NBA players were able to take advantage of.

After reaching out to the league to see how they might be able to help improve the experience, they ultimately donated over $30,000 to help the athletes who had to balance taking care of their kids while also playing for a championship. The funds helped purchase a variety of art supplies in addition to ping pong tables, video game consoles, and other forms of entertainment to make things a bit more bearable.

Bradley shed some light on what inspired his family to do what they did, saying:

“One thing that was really important was the moms, being able to make sure their essential needs were taken care of. They don’t make as much, obviously, and I wanted to see if I could be of service to them to be able to assist in any way I could so they could focus on just basketball.”

Props where props are due for such an awesome gesture.