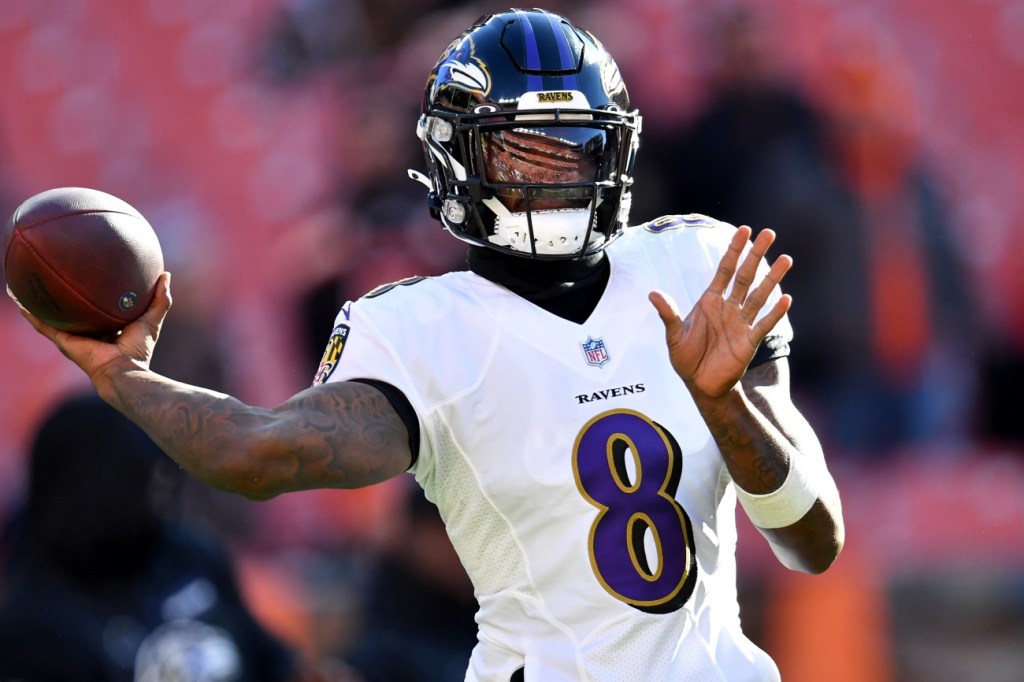 First and foremost, it’s a fool’s errand to try and predict what will happen in NFL Preseason games because the starters barely play. Especially in the teams’ first preseason game. So trying to predict with the 2nd, 3rd, and 4th string players will do is like playing the lottery.

Baltimore Ravens seek to extend NFL-record streak of 20 preseason wins in a row.

However, when using historical data it’s easy to see why the Ravens are 4-point favorites. The Baltimore Ravens have not lost an NFL preseason game since 2015. They’ve won an NFL-record 20 straight preseason games and are going for their 21st in a row tonight.

According to Michael David Smith at PFT, the previous NFL record for preseason wins in a row was Vince Lombardi’s Green Bay Packers who didn’t lose a game from 1959 to 1962 and won 19 in a row.

So while it may be difficult to predict what will happen with the team’s backups, recent history does suggest the Ravens are either better than other teams at getting players prepared for preseason games and/or the staff cares more about winning those games.

Here is what the NFL world is saying about the Ravens’ preseason winning streak.

According to a tweet from the Action Network, the Baltimore Ravens are 17-2-1 against the spread during their 20-game preseason winning streak. If a bettor had placed a $100 wager on all 20 games they would be up $1,355 across those games to date.

Given all the back and forth history of the Titans-Ravens rivalry, it would feel very fitting if Tennessee was to go end Baltimore's 20-game preseason winning streak tomorrow night.

Here is Pat Ricard of the Baltimore Ravens discussing the streak:

It is funny to hear him admit he doesn’t want to talk about it, almost like baseball players not mentioning a no-hitter. We don’t get to hear NFL players being as outwardly and openly superstitious as we do in other sports.