Beechwood’s Bridging Of Beer And Baseball 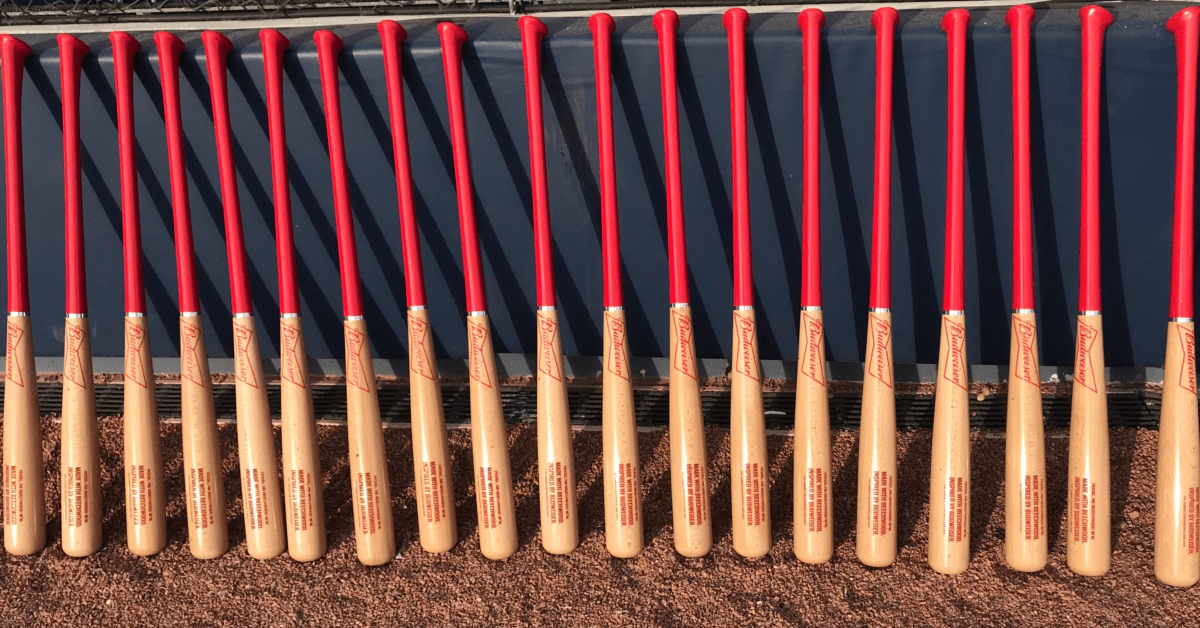 Fresh, cold Budweiser and America’s pastime go together like Giancarlo Stanton and strikeouts. While beer and baseball have a long history, Budweiser and the MLB have a new commonality that may surprise you.

Budweiser is known for so many things but one of the King of Beer’s most unique aspects is the use of beechwood during the brewing process. What does that mean? When brewmasters at Budweiser make their beloved product, the brew rests on a bed of beechwood chips for a pretty fair amount of time. The brew’s time in beechwood chips actually adds nothing to the final product’s flavor but helps remove undesirable flavors and create the clean, crisp taste you know and love.

Well, even though the noblest call for any resource is brewing delicious beer, it turns out beechwood has even more to offer. Budweiser, after some research, concluded that beechwood is great for brewing beer AND hitting dingers.

So, what do you do when you want to start showing off new baseball bats made from your brewing material? You call up the 2017 World Series’ Most Valuable Player, George Springer.

When you want to make a bat for George Springer, you’ll learn its not like making a bat for most MLB players. Why is that? Because Springer swings Axe Bats, these bats feature a customized handle which replicates the design of an axe handle instead of the traditionally rounded knob. 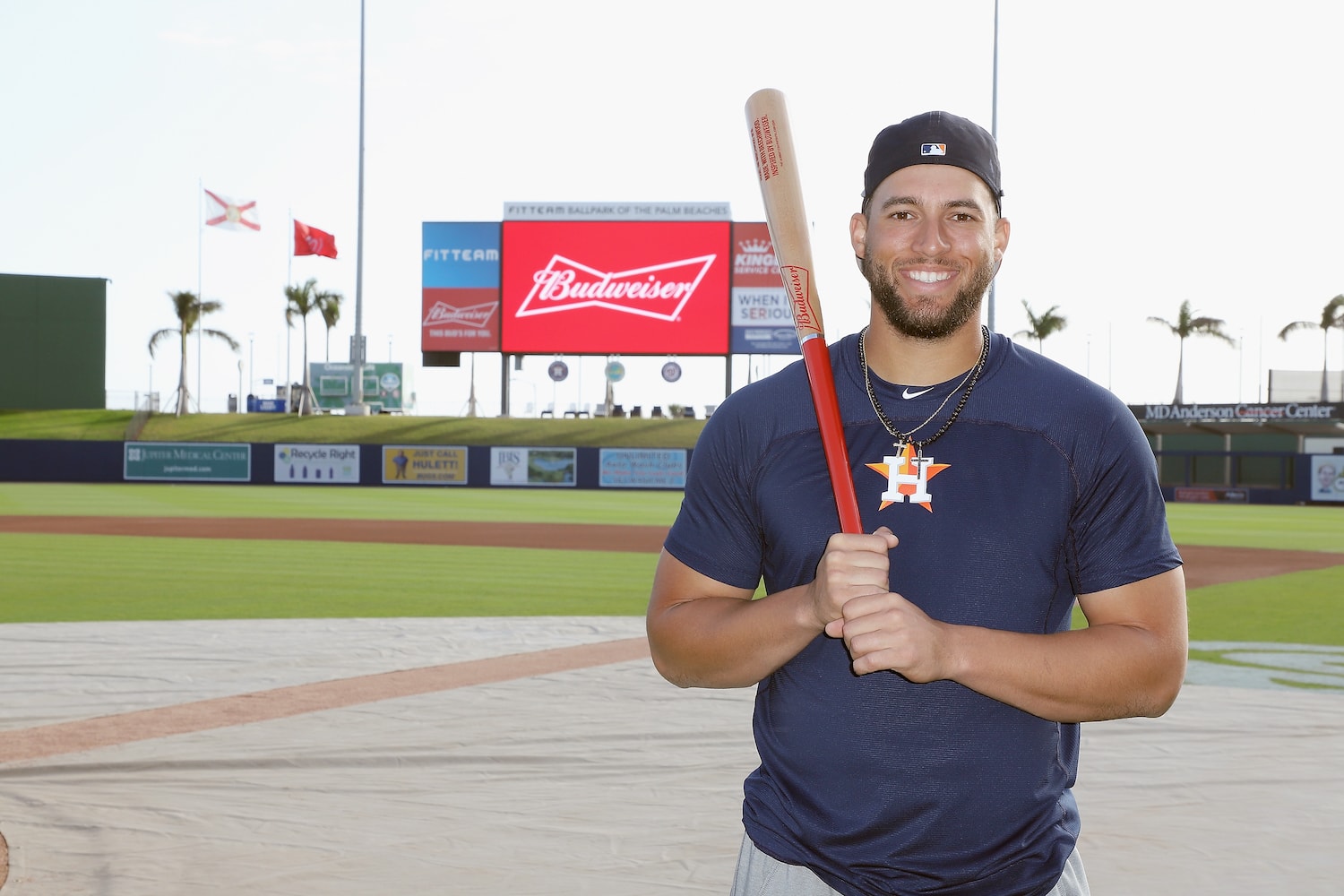 Springer has been using Axe Bats since he found one in Baltimore, accidentally left behind by Boston’s Mookie Betts the night before. Springer prefers the Axe Bat because it helps with his swing plane and keeps his hands from turning over.

Not only does Springer prefer the Axe Bat but so do I, luckily I had the opportunity to take batting practice with Springer during Spring Training a couple weeks ago. While on the trip Budweiser treated me and some other writers to a VIP tour of their Jacksonville Brewery before giving us the chance to hit with the World Series MVP.

Check out some of the trip’s highlights: