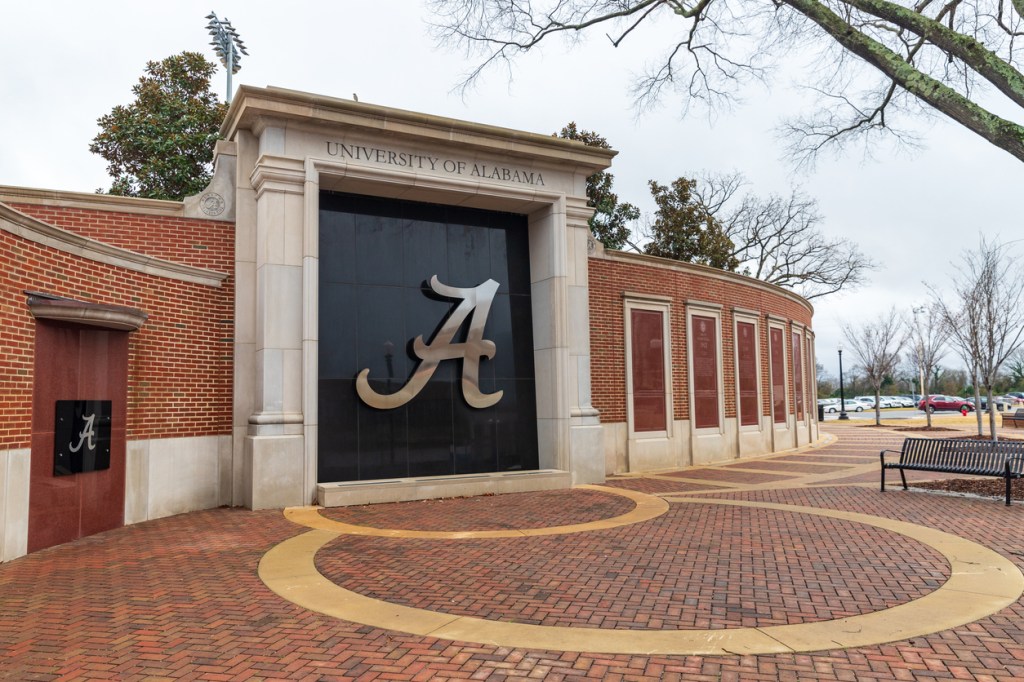 The world of College Football Recruiting has become so popular that ESPN basically turned National Signing Day into a National Holiday for the network. CFB teams cannot win a National Championship without top-tier recruits. This is a fact. But they also need to develop those recruits in order to win.

Fans who think College Football programs can compete without top recruits are delusional. Every National Champion team since 2002 has had at least one 5-Star recruit and every champion since Florida State won it in 2013 has had 50% or more blue-chips on the team.

Alabama reigns supreme. This shouldn’t shock anyone. If you asked someone off the street who doesn’t watch sports at all which program is best at College Football Development there’s a 90% chance they’d tell you Alabama. Nick Saban also starts recruiting them big and young.

They also explain that in their article. But here’s the list of the top 10:

They make a note in the article that FSU is currently that high because this data includes the players drafted from the Seminoles’ 2013 National Championship team including #1 overall pick Jameis Winston.

Programs that Best Develop Elite Talent Over Past 5 Years According to 247:

“Texas is back” is probably the most overused joke in College Football. Sure, they can recruit. But until they figure out College Football Development then Texas is decidedly not back. Paul Finebaum agrees. At the very least, they need to climb their way up from the bottom of the rankings.