5 NFL Games To Consider Betting On For Week 16 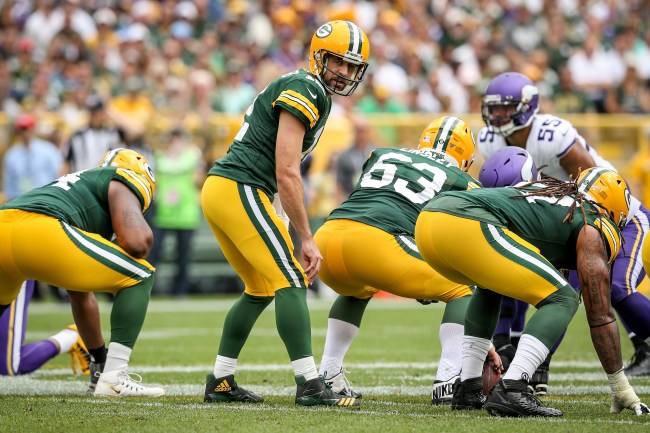 Welcome to Week 16. As we head into the last couple of weeks of the season, there is still so much to be determined.

Only two division titles have been clinched, but no one has locked in a particular seeding.

There are a few games where division titles are on the line, a couple are mentioned here.

Here games you should wager on in Week 16.

Spreads To Wager On

Remember when Cleveland came into Baltimore and beat them by 15? It seems like a long time in perspective; Baltimore is now the AFC North champions and could be the No. 1 seed, while Cleveland’s playoff hopes are barely hanging on.

Baltimore would like to avenge the last time they lost.

The Falcons are much better than their record shows, they’re 4-2 since the Week 9 bye, and their defense has stepped up.

Jacksonville, on the other hand, is in complete disarray with the recent firing of Tom Coughlin.

The Jags lost by an average margin of 20.4 during their recent five-game losing streak. Atlanta is always a confident play when Matt Ryan gets to throw the ball at home.

Totals To Wager On

Jameis Winston has eight touchdowns and 915 passing yards in his last two games with the Buccaneers scoring 38 in both. The Texans’ offense is nothing to scoff at as they are 10 in points-per-game.

While Tampa has no problem passing the ball, they can’t defend it as they have given up the most passing yards this season, you would expect Deshaun Watson, Deandre Hopkins, and Will Fuller are all salivating.

We’re going to see a lot of passing yards. Even with no Mike Evans and Chris Godwin, Winston will still throw the ball.

This Saturday we get a special game with playoff seeding on the line. The Pats and Bills are going to the playoffs, but the AFC East title is still a realistic goal for both of these teams.

Both teams have top tier defenses as they are first (Patriots) and second (BIlls) in points-per-game, but neither of them can score. The previous game between these two teams saw the Patriots edging out a 16-10 win. Expect a very similar score.

With how the close the NFC seeding is, I feel like the Packers and Vikings have flown under the radar, and if the season ended today, the Packers would have a first-round bye.

The Vikings will likely not have Dalvin Cook this week, but Green Bay is inefficient at defending the run, Matt Boone will be able to run against them.

These teams played close in their Week 2 meeting with Green Bay winning 21-16. Both teams have weapons to exploit each other’s weaknesses; this game will remain close throughout.